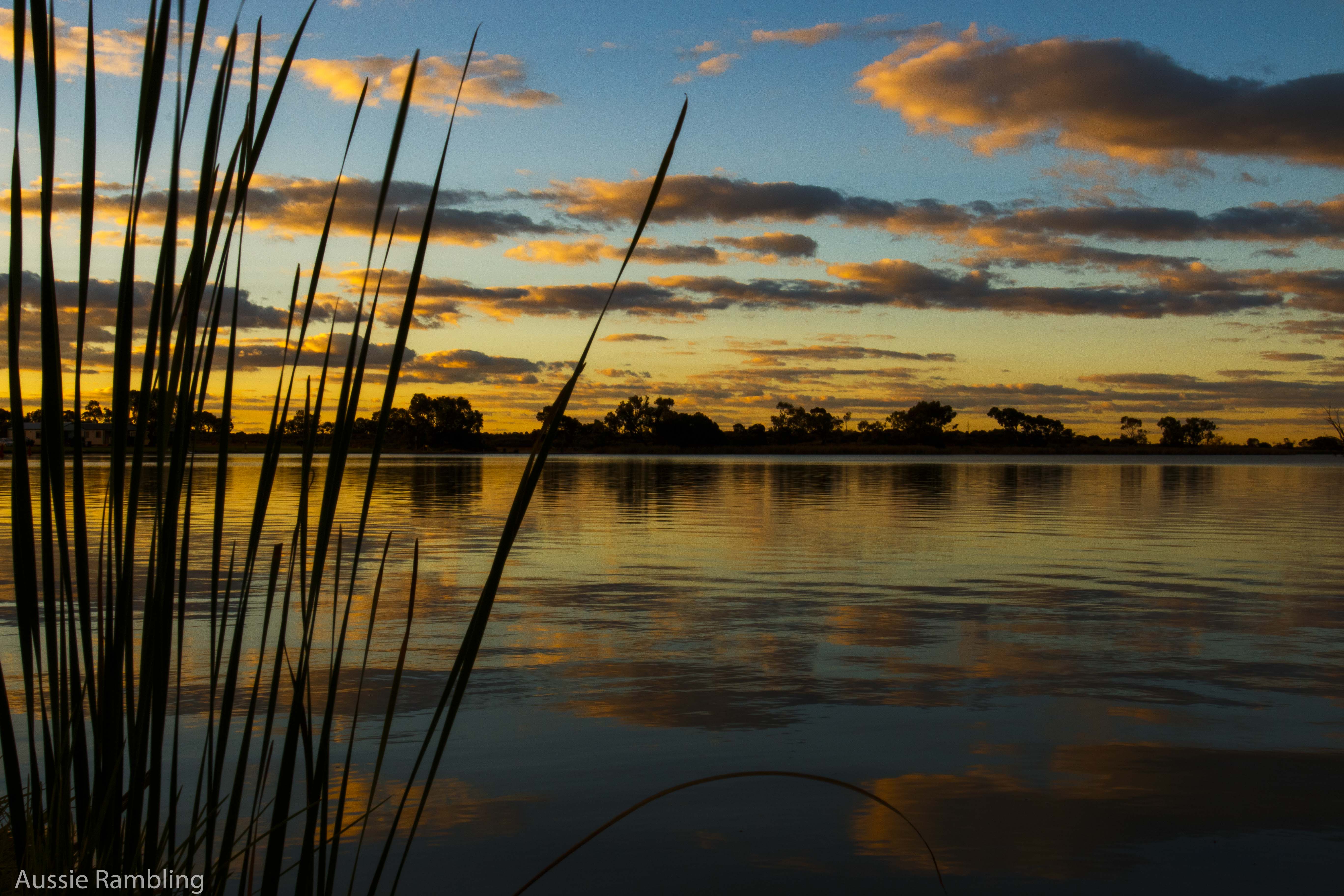 Although our latest adventure had actually started at Phillip Island it was with a feeling of déjà vu that we headed out of Melbourne over the Yarra as we had done this many times before.  Waving goodbye (again) to Melbourne we settled back into the rhythm of travel. 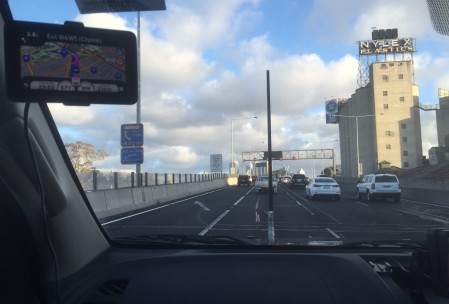 Our new plan was to head towards the centre of the country and to the warmth.  We also like to travel different roads, so headed up through Victoria via Ouyen towards Mildura.  We whizzed past places that we would normally stop at and didn’t stop to investigate many brown signs as we were feeling that we needed to put some distance on the map to feel like things were back on track.

We stopped just outside of Korong at a cairn where Major Mitchell has passed through the area in 1836. How great were the explorers that traversed our country under much more difficult conditions that we could possibly imagine.  We love coming across markers showing where they had passed through, especially when it appears even today to be in the middle of nowhere.  They were certainly made of tough stuff. 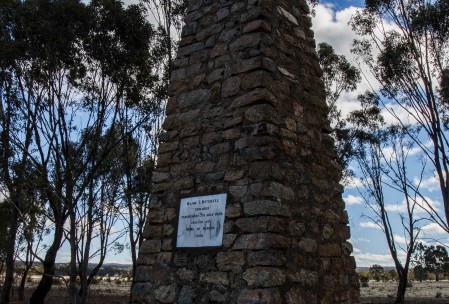 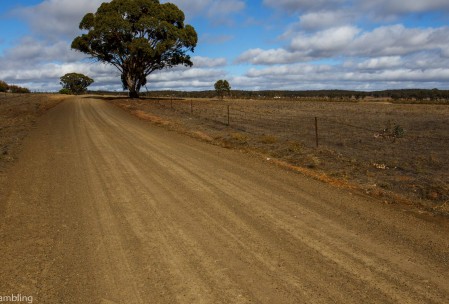 We made another stop just outside Wycheproof to read about the Dog Netting Fence (not part of the dingo fence) that stretched to the SA Border a distance of 204 miles, it was to stop the wild dogs and other vermin from entering the farm lands to the South.  When you look at the ground it would certainly have been backbreaking work digging the post holes for a fence that long. The projects of yesteryear were well thought out and executed, I wish we still had that type of leadership. 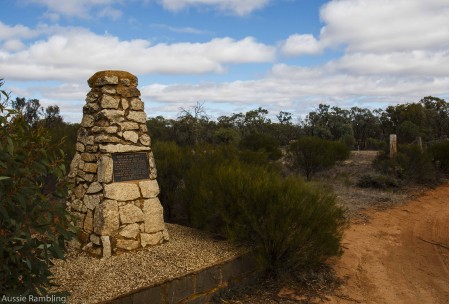 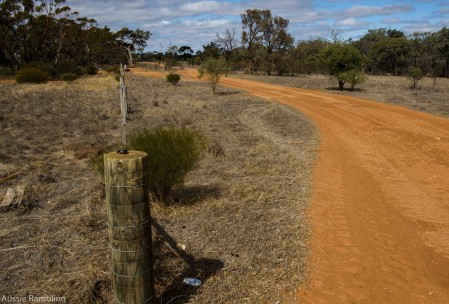 We didn’t want to travel too late in the day as it is much easier to stop in the daylight so I was soon looking around for a likely spot with a nice view to settle for the night.  Looking at my trusty map I spotted a body of water on the Sturt Highway south of the Murray River heading towards Renmark.  It was called Lake Cullulleraine and there were two caravan parks to choose from.  We have had some beautiful views looking out over lakes, and usually you are able to get a nice sunset or sunrise so this was our new destination for the day.

Those of you who travel may have some better ideas, but we tend to use a program called Wiki Camps which we can use even when we do not have internet to locate camping grounds, caravan parks and points of interest.  When we have internet access you can also drill into the map further to find comments provided by other Wiki Camp users as well as further info and often photos.  This can be really helpful when narrowing down choices of where to go and what to do.  In this instance one of the two caravan parks had new management and many more positive comments, so that is the one that we chose.

We unpacked Molly who looked a little dishevelled.  It is not quite the same when somebody else packed her up, she looked slightly squashed, but we were happy to have her back in one piece.  You could not even tell that she had had any problems.

Time to relax over dinner and drink in the magnificent sunset over the lake.  One thing when you travel is that you have the opportunity to see so many stunning sights, and sunsets and sunrises are often so glorious that finding the right words to describe them is difficult.  They are experiences you can never become tired of. 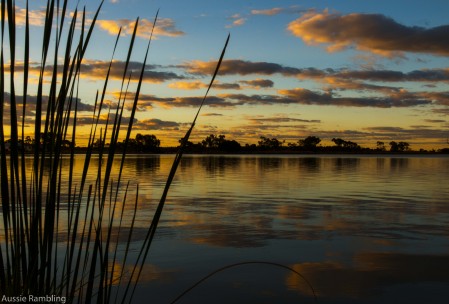 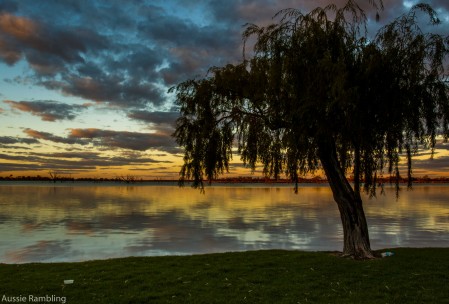 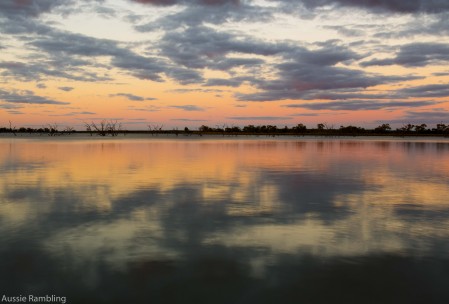 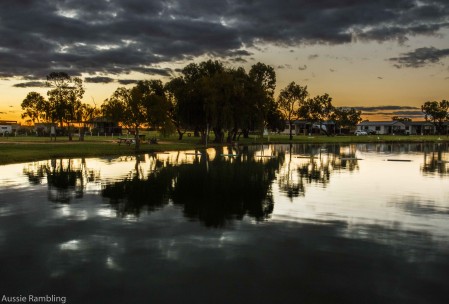