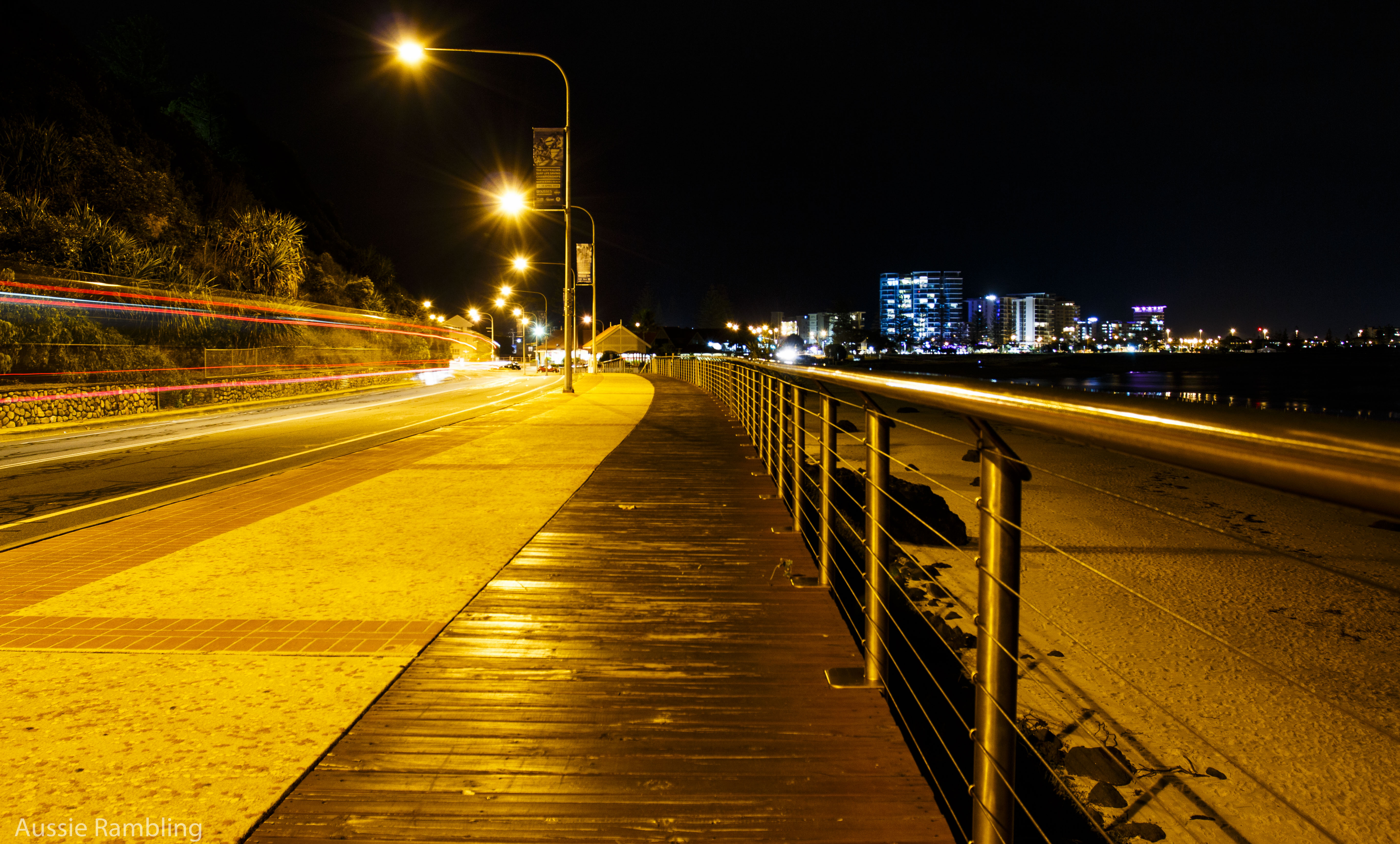 From Nindigully we were heading into Brisbane to catch up with friends. It has been a while since we have been there, but after calling it home for about 5 years before we moved to Melbourne it was all very familiar. We had planned that we would be able to unpack Matilda and do a little cleaning and organising while we were in Brisbane, but the weather was against us, and we were there for some rain as only Queensland can provide. It was wet, wet, wet. We also didn’t want to be in anybody’s way as our friends were all working during the week, so we took the opportunity to revisit a little further down the coast, and headed to Tweed Heads. We stayed at the Big 4 Billabong there, and I have to say that being a Big 4 park, it was on the more expensive side, but it had the nicest camp kitchen we had ever seen, with a verandah overlooking the Billabong, with water trampolines and floating pontoons for the swimmers. It also had two lagoon pools, with walk in access, which made it much easier for me with my dodgy knees. There was even a water slide and a water play park was being built. Very nice place to stop, so we stayed for the week before heading back to Brissie to play catchup with friends again.

It was like having a holiday from our holiday. Very relaxing, the weather was not overly sunny, but it was warm enough to ensure that we had an excuse to have a swim every day. We did a bit of shopping at Harbour Town, and some exploration around Mt Warning. Mt Warning was beautiful, and we found a lovely spot to have a picnic and watch the birdlife. We also went a little out of the way to loop around on the way home via Nimbin. The town has the reputation as the he most famous hippie destination and alternative lifestyle capital in Australia. Even such a brief visit you could tell that the town had a completely different vibe. Not really our thing, but interesting and colourful, just like the rainbow cottage on the end of town. 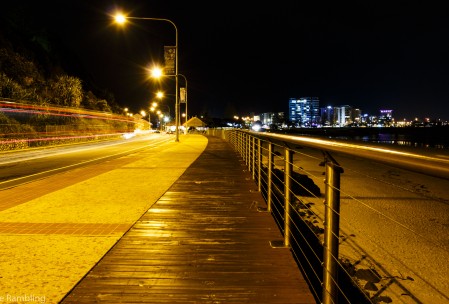 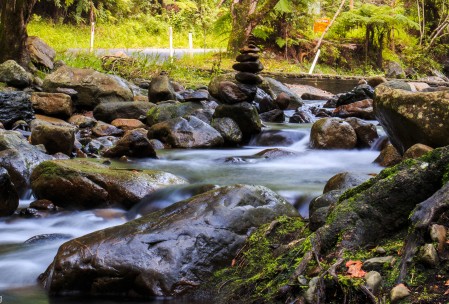 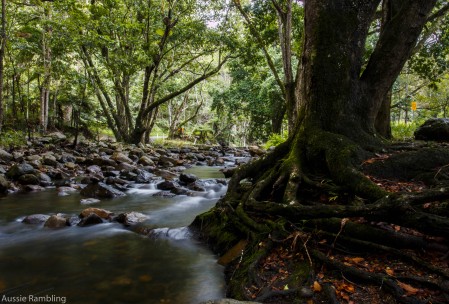 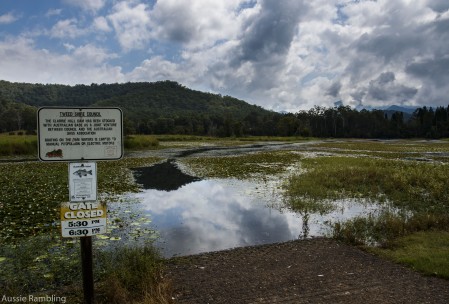 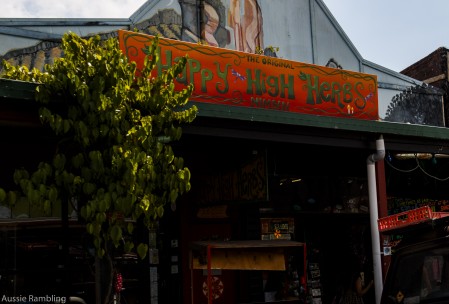 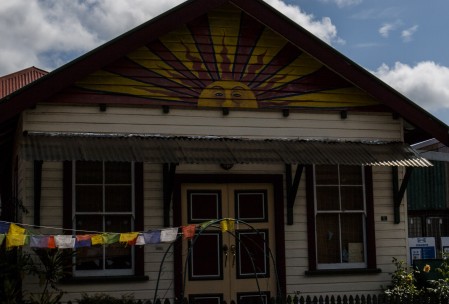 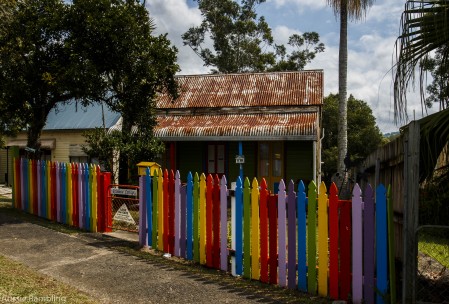 Packing up everything is always the worst task, giving everything a quick clean, and making sure that things are back in their proper places so that they can be found again next time they are needed, but this time we came upon a problem. Some of the stitching on the top of the canvas on Matilda’s roof had broken and the canvas was parting. Uh oh! We called the team at Outback Campers and let them know our problem and sent them some photos. It was Friday so they would get back to us first thing Monday to give us some options of what to do. We had the weekend with friends to enjoy, waiting for the guys to call us back, but in our hearts we knew that there were really only a couple of options. We could patch her up, we could get her fixed up in Queensland or we could take her back and get the team that know her best to fix her up and give her a good once only. If we had have been further along a journey we wouldn’t have considered the Melbourne option, but we had done that run many times before and it would also give us the opportunity to again catch up with some family and friends, if only briefly.

It did however mean that we had to cancel our plans of spending Easter with some friends who had also recently purchased a Camper Trailer. We had been really looking forward to this. It also meant that we wouldn’t be able to arrive at Graham’s parents house to celebrate his Mum’s birthday at the right time, but we could still fit in a couple of days with them, then head to Melbourne over the Easter holiday and arrive at the beginning of the week and get Matilda attended to, and then be back on track, as originally planned, heading straight up the centre of Australia towards Darwin. So we now had a new plan, and put it into action straight away.