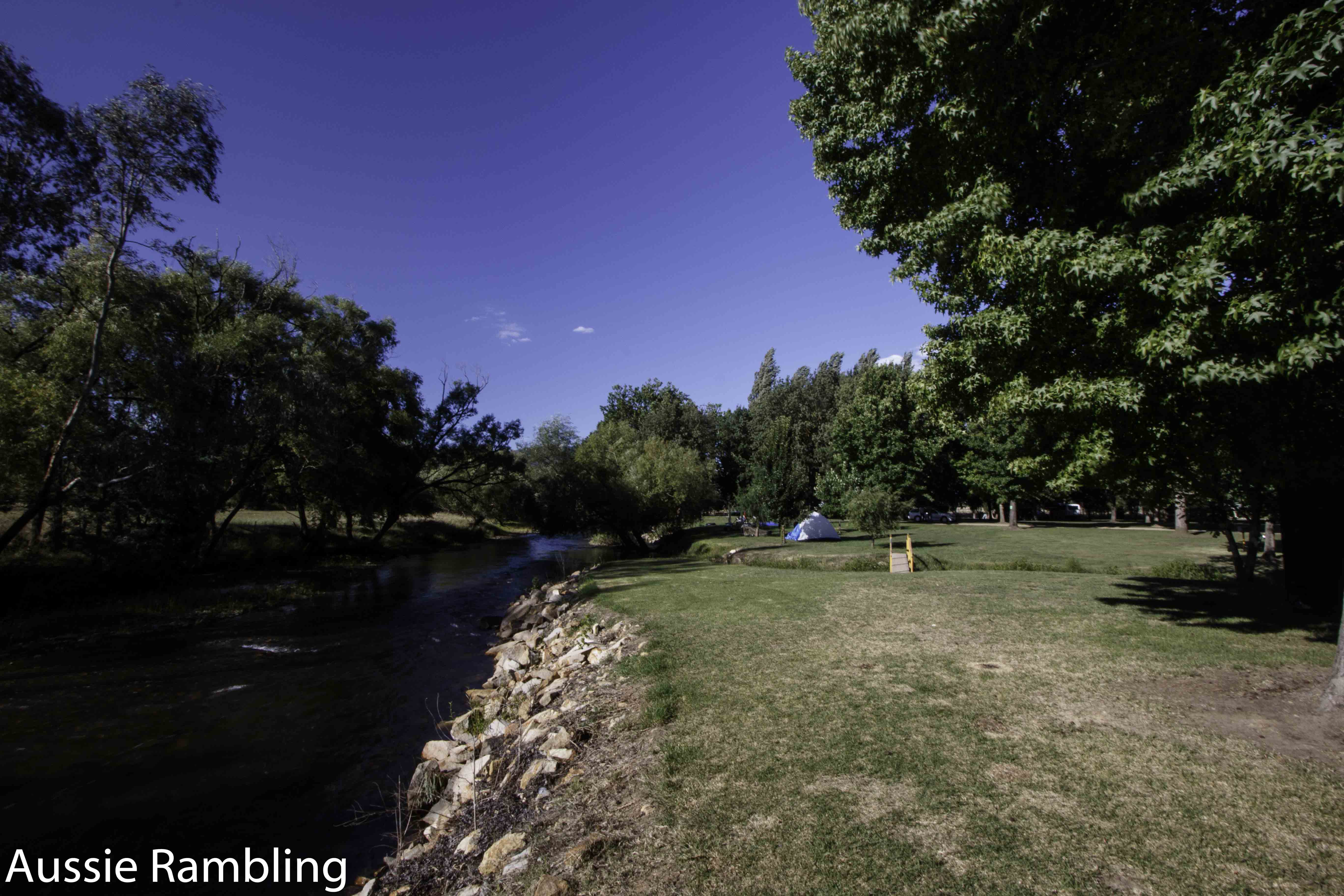 A leisurely pack up in the morning and say goodbye to Shirley and Trevor our hosts at Yackandandah Holiday Park. We had a wonderful time and met some lovely people, we couldn’t have asked for a better start to the adventure.

So we set off on the road with grand total of 116km to travel, following the Murray Valley Highway with a destination of Colac Colac Caravan Park just outside Corryong. As we follow the highway we came to the remnants of Old Tallangatta. The old town of Tallangatta had been moved when they flooded the valley to create Lake Hume. There is now a rest stop that tells you about the history of the town, if you look closely you can still see the ruins of the buildings and the old streets still exist. 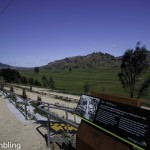 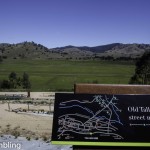 Travelling the countryside you see a number of old trestle bridges that had been used in the construction of the snowy mountain hydro scheme. Apparently when the line was built between Wodonga and Cudega there were more than 30 of the bridges, with some being up to six stories high. 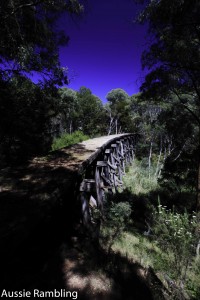 Trestle Bridge on the Wodonga to Cudega Rail line. Just outside of Koetung.

After a couple of hours in the driving seat we reached our destination at Colac Colac (its pronounced Clack Clack) Caravan Park. We were greeted by our hosts Melissa and Paul, who have been running the park now for only three months. We chose the park as it was close to Corryong and what had sounded like a lovely creek running through the park. We weren’t disappointed with the creek it is beautiful. Time to set-up Matilda, and then go and explore Corryong. 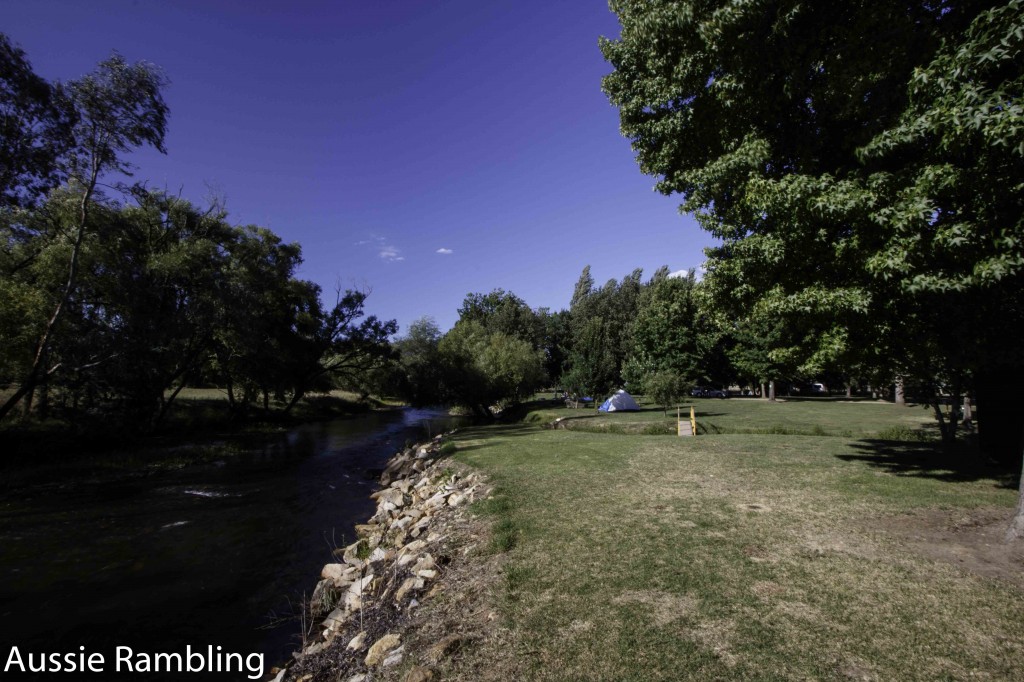 A little slice of heaven at Colac Colac Caravan Park

The reason that we chose Corryong was so that Karen could look for some evidence for her family history. Her family had been in the area when the town was just being created. The second part was it was hard to go past the history and see the area where The Man from Snowy River is believed to originate.

We had a bit of lunch at the lookout over looking the town, I didn’t take a photo as I couldn’t do it justice; you will need to have a look for yourself. We went to the local information bureau as we do in each town to see where to go and what to see. This was a special visit as Karen was hoping to talk to some people that may know where her family’s ancestors may have been.

On the way back to camp we stopped at Jack Riley’s grave, he is believed to be the character for A.B. Patterson’s the Man from Snowy River. 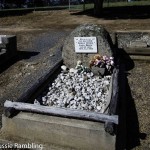 Jack Riley’s grave. He is believed to be the inspiration for the Man from Snowy River 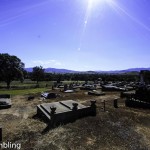 Back at camp we had a wonderful evening speaking to Pete and Di who are also doing their big lap, our neighbours. They have been going for a bit longer than us and are enjoying themselves.