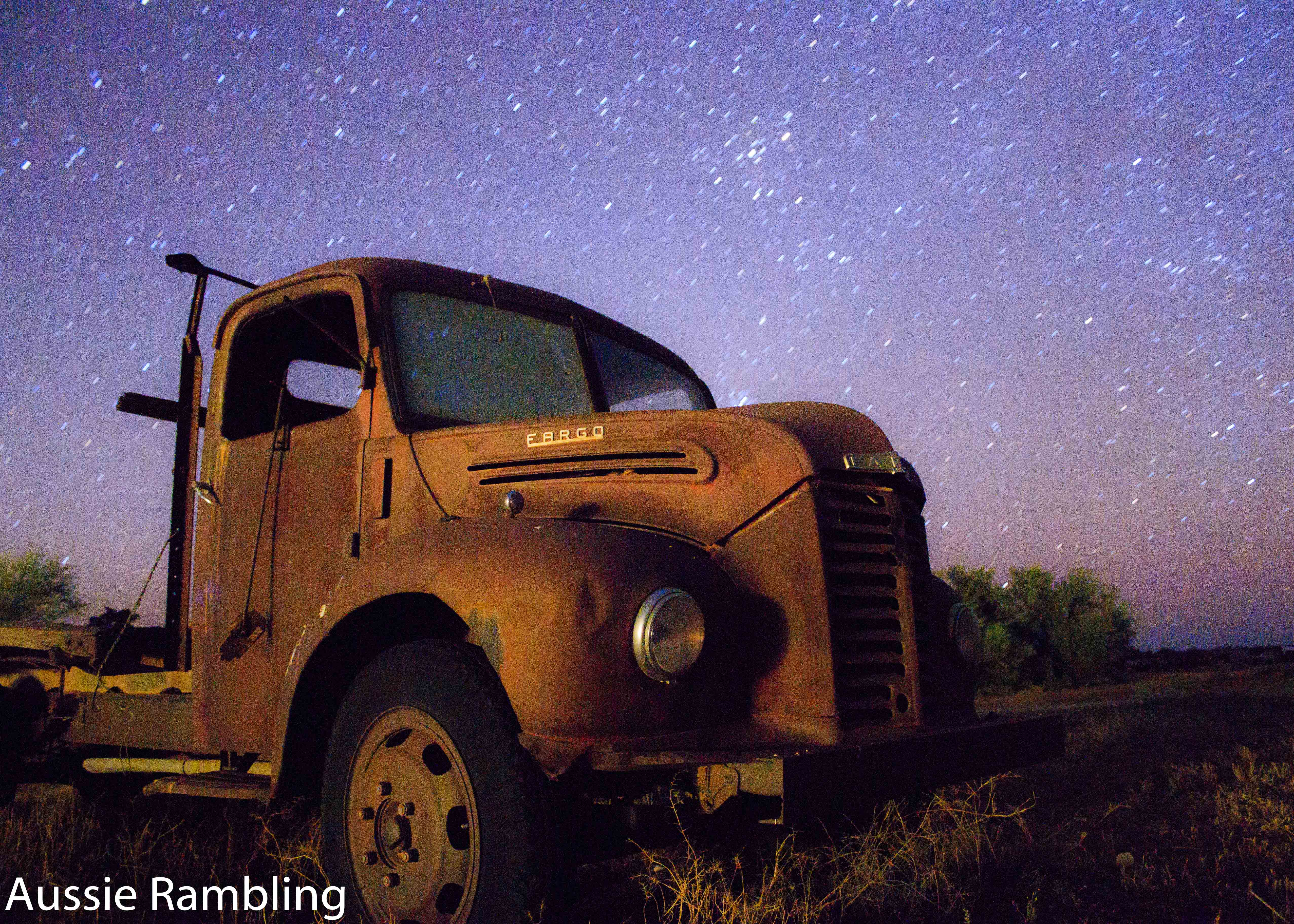 We had seen some 4×4 adventures on tv a while back that were set at a place called Eldee Station.  As we were up that way, and found it on our map we thought it sounded like a fine idea to pop on over for a look and a quiet couple of nights to put our feet up and let Graham watch the Formula 1.  I was drawn by the advertising mentioning a spa.  Their main focus, apart from the obvious being a working station, is a 4×4 Easter Weekend, which they were preparing for.  We were the only ones camped there – a short walk from the facilities and only around another corner to the spa and plunge pool.  It didn’t take me long to get my bathers on, and with Graham collect a couple of icy cold beers and immerse our bodies into the bubbling hot water.  Bliss! 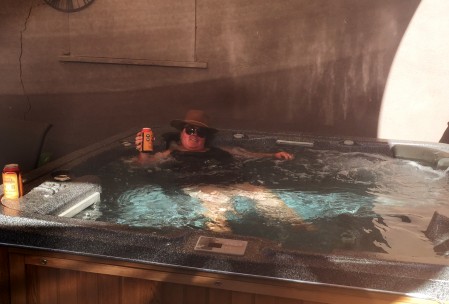 It was relaxing, and very quiet, only disturbance was the occasional visits of the horse, goats, sheep, kangaroos & the station owners gorgeous pet dog Dee.  Oh, I did forget about a late night arrival that stayed in one of the cabins.  His name was “Rabbit” and he was a bit of a character, wandered down to our campsite to visit just as I was planning to call it a night.  Graham had been wandering around the other side of the fence taking some night time photos of some broken down farm machinery with the star spangled sky as a back drop, and he was soon back, so a few more beers until we called it a night and pointed “Rabbit” back to the cabins.

Sunday was F1 day.  We had setup the tv, which is something that we only occasionally do.  We travelled the entire first month without even remembering that we had one, but we have used it a couple of times since then.  It is nice to stay in touch with some of the news programs, as well as some old favourite shows that are good for light entertainment, and of course if there is motor racing, we get the satellite straight out ready to watch.  I did a bit of family history and reading, while Graham watched the F1 and pottered around the campsite.  Of course we didn’t miss out on a spa and headed over there for a bit or a relax in the afternoon.

It is set in a beautiful, very harsh landscape.  The Mundi Mundi plains are edged by the Barrier Ranges and surround the Homestead.  This was our first real relax with absolutely no light pollution and clear night sky for Graham to practice his photography skills.  He has done really well, there are some great photos from the couple of nights we spent there. 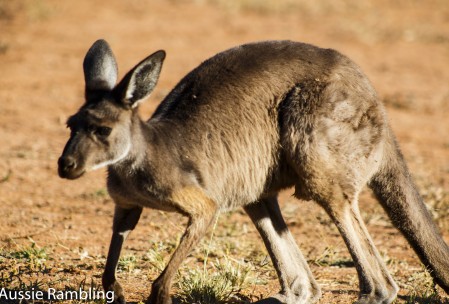 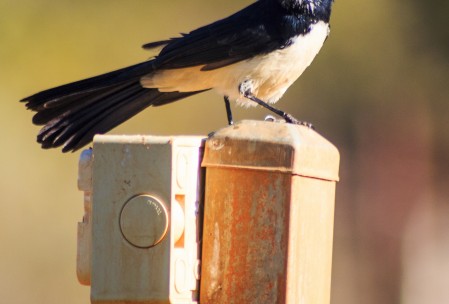 Came to have some water, Eldee Station, NSW 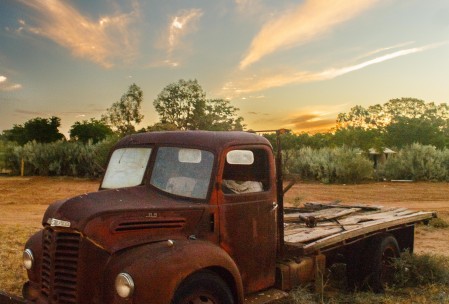 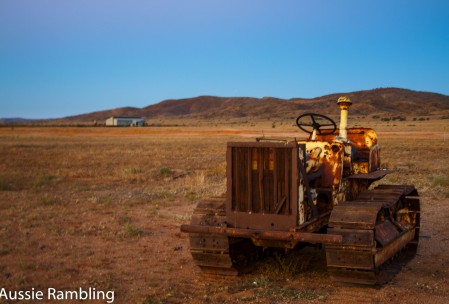 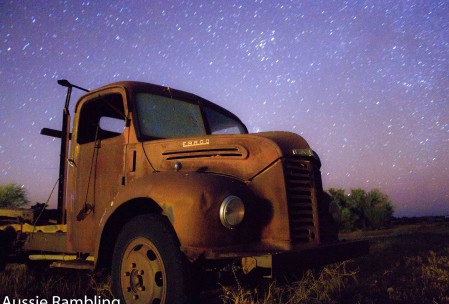