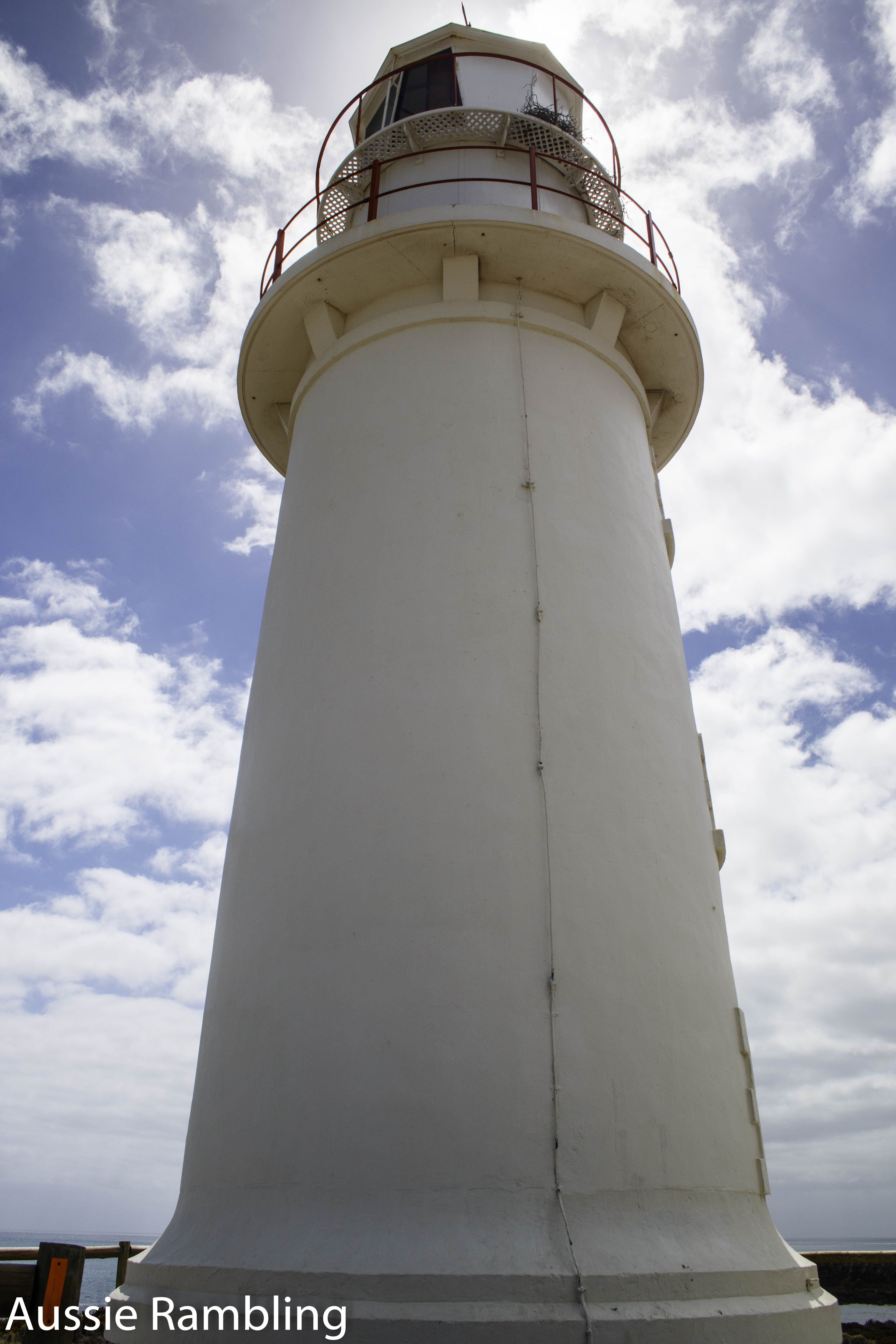 After another windy night at Moonta, it was time to make our way to Edithburgh. We had planned to go to Edithburgh to catch up with our good friends the Henderson’s.  It was going to be a weekend of catching up drinking too much and over eating as that is usually what happens when we catch-up.

So we left Moonta Bay, headed down towards Maitland and then followed the signs for Point Turron, which is nowhere near Edithburgh, in fact it is on the other side of the Peninsula. We had a bit of time so we thought it was time to explore, so we continued down the west coast.

We passed through a little town on the way to Point Turton, called Hardwicke Bay, it had the clearest ocean that I have ever seen. The sea was still  very bright turquoise even though the sky was very overcast and was starting to rain. When you drive along the esplanade you expect to see a car in most driveways, but here it was a tractor at each house which was quite peculiar. When we drove down to the beach and looked at the boat ramp, we then understood why every house had a tractor, the sand was soft and the tide went out along way. 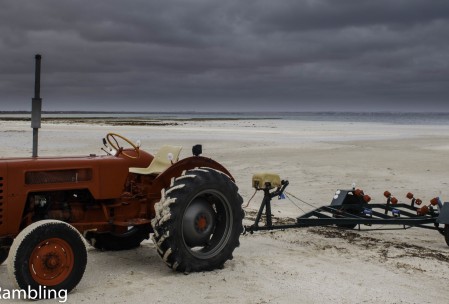 We continued into Point Turton, which was absolutely beautiful, but there are no photos as it was raining. We stopped at the general store for some sustenance, where the owner was very helpful in acting as a tour guide. He gave us the information on some good spots to camp as where to have a look along the water. There was so much information it was overwhelming. The coffee was good and so was the sausage roll.

So we took the advice from the general store and carried on down the dirt road, and went to the Corny Point lighthouse. We passed so many pretty bays and beaches that it was impossible to do it justice with the camera at my skill level. We stopped at the lighthouse and watched the sea do its magic breaking over the rocks at the bottom of the cliff, it was trance inducing, consistent and powerful. 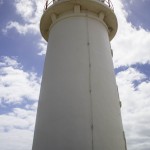 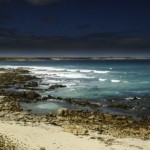 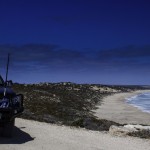 We arrived at the Edithburgh Caravan Park for our weekend of catching up, set up camp and did a little exploring over the weekend. We were introduced to a hobby that the kids have started which is collecting sea glass, this is broken glass that has been tumbling around the ocean and has become smooth. We did a little research and the glass is used in the making of jewellery as well as mosaics. We went to Wool bay to look for the sea glass which has a high cliff above it that is dominated by a limestone kiln. It was used to burn the limestone mined in the area, and then used as mortar in Adelaide. 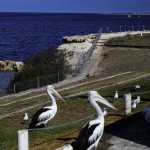 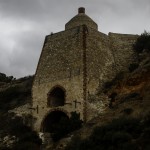 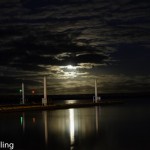 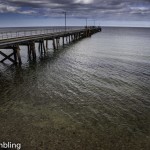 Thanks to our good friends the Henderson’s for recommending to go to Edithburgh, as well as for the fantastic weekend. We look forward to doing it all again soon.