So we leave the delightful Moana Beach and head through Adelaide and onto the Yorke Peninsula.  We followed the coast up and stopped for breakfast at Port Wakefield, we drove into the back streets where we came across what looked like a lake but it is has a gate to hold the water. 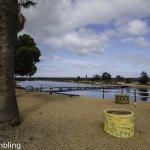 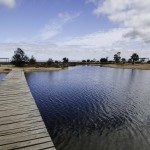 We continued on our journey across the top of the bay, with our destination being Moonta on the Yorke Peninsula. It is on the western edge of the peninsula. We stopped in at the tourist information bureau to confirm that the historic train ride and mine tour was running. Thankfully it was but it was getting close to 12.30 and the tour runs at 2pm on Wednesdays and Sundays. So armed with that information we went to Moonta Bay Caravan Park and set up camp just one row back from the beautiful bay, overlooking the jetty.

We quickly set-up camp and headed back to the departure point for the mine tour which was about 15 minutes from the caravan park and 6 minutes from the town. The mine is well sign posted, the cost was very reasonable at $8 per adult for the 50 minute train ride and mine tour. The train takes you through the mine site with a tour guide providing expert commentary on how the copper mine was founded, how it all worked from the comfort of the train. The mine is still considered the richest copper mine in Australia’s history with the ore containing nearly 25% copper compared to the usual 2 – 3% for almost all other mines. The tailings for the mine sites are more than three stories high and were about seven kilometres in length, it is now only about 500m. The mine site is spread out over quite a distance, the train tour covers a small percentage of the site and the tourist board has developed a number of self guided walks and drives around the mine site. It is definitely a worthwhile visit and if you have the time visit the museum that sits in the old school-house.

The old school-house was used to educate the boys that sorted the ore for crushing. The boys would spend all day working in the field and then have to go to school of a night, if they didn’t attend school then they weren’t allowed to work the next day. The owners of the mine were big believers in education and formed the Adelaide University. 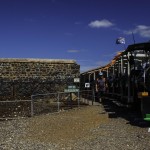 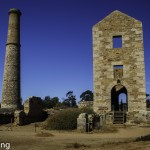 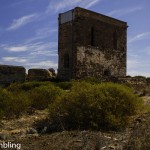 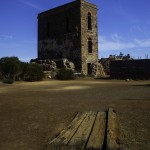 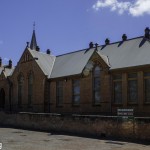 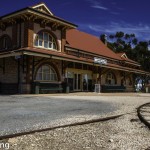 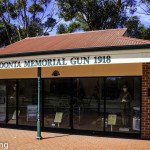 After following a couple of the self guided drives around the other parts of the site, it was time to head back to camp to watch a sunset and cook dinner. 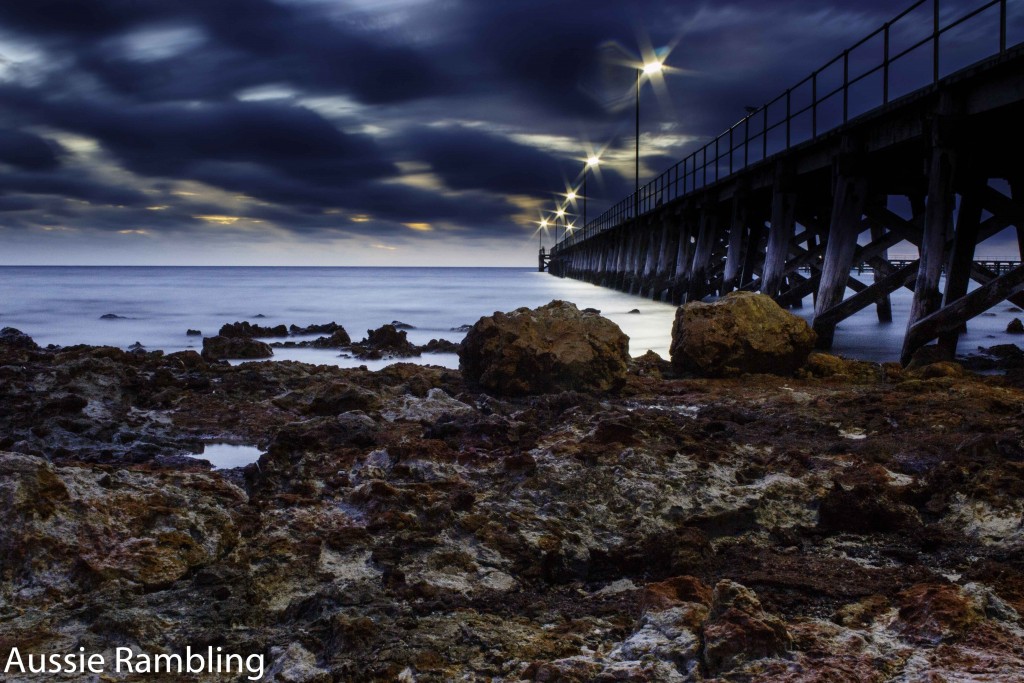