We left our camp with no real plan for today, so we decided to follow the Rutherglen Tourist drive. The tourist drive takes you around many interesting places; one of the most interesting items we found was the old water tank, it is now shaped like a wine bottle. It is the original water tank for the town and has been in place for 150 years, and the tank when in use never required water restrictions for the area. 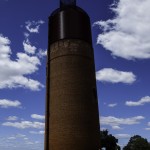 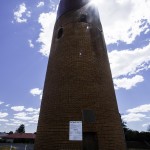 We then decided to head off to another brewery. The brewery is called the Buffalo Brewery; it is about 20kms outside Rutherglen. The brewery was established within the Boorham Hotel. When we arrived at the Brewery it was very busy as a bucks party had just arrived. We tried a couple of different beers and sat in the beer garden. Unfortunately the beers weren’t to our taste, but they may be to yours so make sure you check them out. 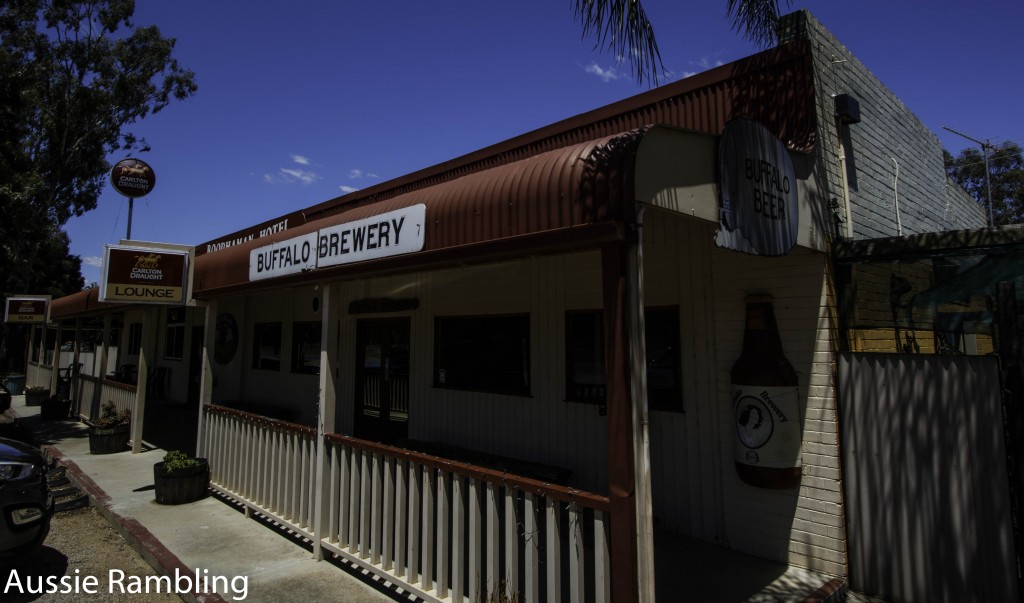 We joined the Milawa Gourmet Trail, and followed the signs to the Milawa Cheese Factory. The cheese factory has a number of other businesses on the same site. There is the cheese company, cellar doors, art galleries and unique furniture stores. We did a bit of wine tasting at Wood Park Wines cellar door. The Sommelier provided us with some very useful information on how to match the wines with the general foods. Karen enjoyed all the wines, but walked away with some of the sweeter white wines as it had been so warm. We then went onto the Milawa Cheese Factory and Bakery, to try some cheeses. We tried five different cheeses, but our favourite cheese was the Milawa Gold. 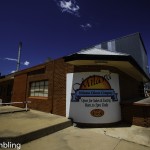 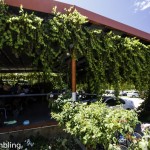 Continuing along the Gourmet Trail leads to the town of Milawa, which is a tiny little township. It has a couple of shops, a mustard shop, the olive shop, a pub and a few restaurants. The town doesn’t look it has changed much in the last 100 years.

A couple of kilometres down the road from Milawa are Brown Brothers Vineyard. It is a beautiful vineyard and is the original family winery. The winery has a fantastic garden and restaurant, with some of the old buildings. Just walking into the cellar rooms, provides so much information on the wines the regions and how the business has grown. It is definitely a place that is worth the drive from Melbourne as a weekend to explore the area. 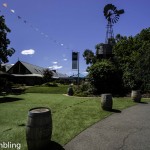 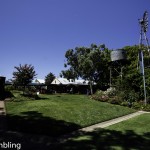 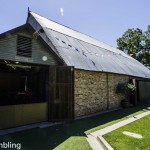 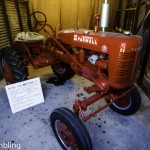 On the way back to camp, we took a detour to the historic vine hotel. The Vine Hotel is located just outside of Wangaratta, in the heart of Ned Kelly country. The dining room within the hotel itself is a talking point, as you don’t see many hotels with the décor. It has antique tables, with velour seats and resembles an old fashioned restaurant. The surprise is the museum that is located in their cellar museum with the tunnel dug by Ned Kelly and the other various artefacts. 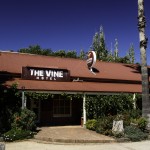 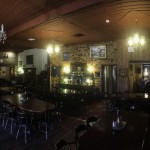 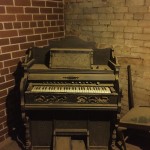 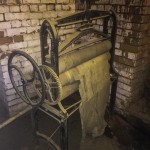 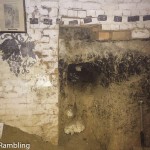