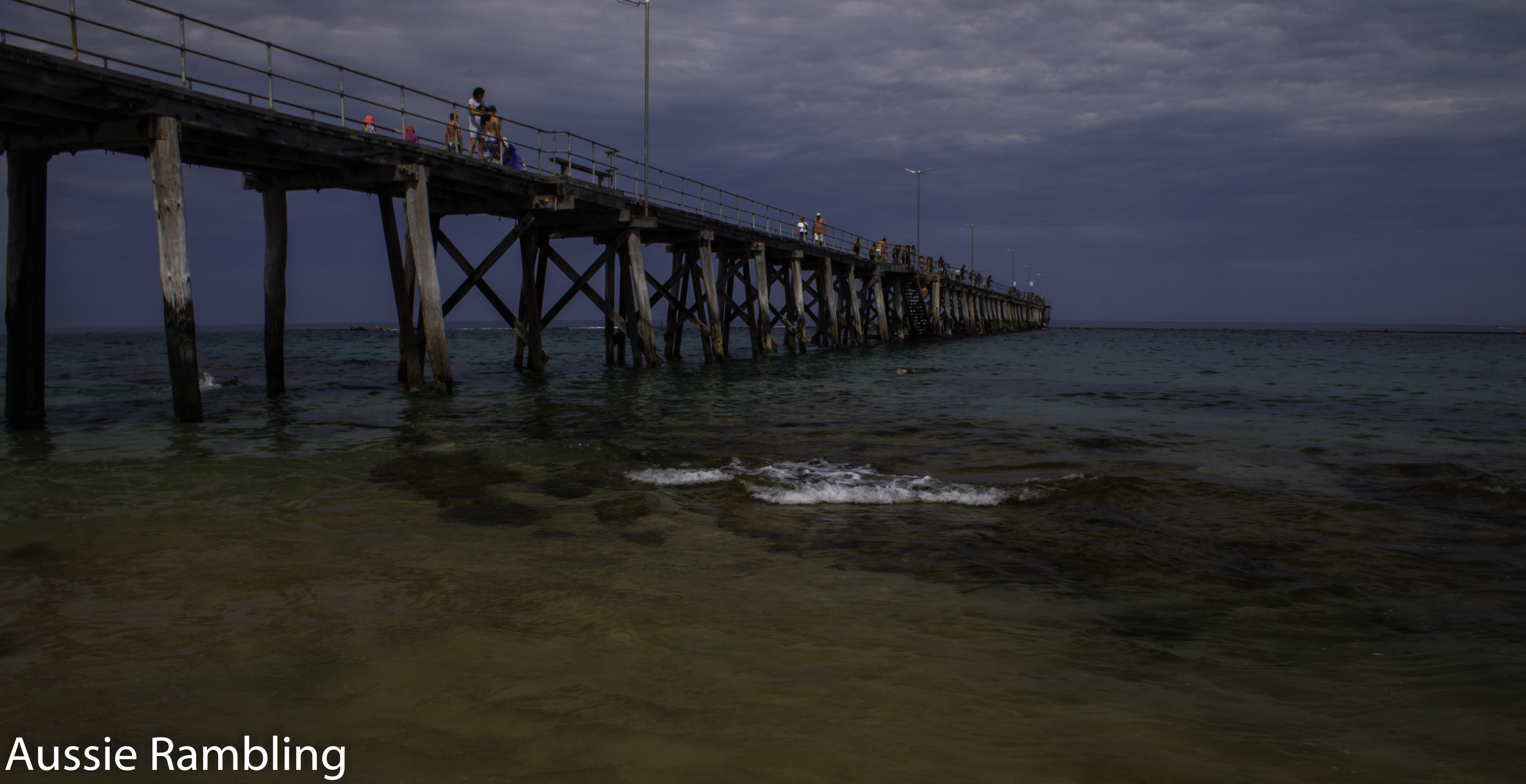 Another brilliant day catching up with family, our family is spread all over the country, so any chance to catch up is worthwhile. It was another day where we had a few jobs to do at the shopping centre. It was a very warm day, as it had been 27 overnight, so we thought we would stop in at the Port Noarlunga Beach.

Port Noarlunga is a tourist attraction that is about 40 mins from the centre of Adelaide. It is a long pier that was built for the tourists to allow easy access to the reef at the end of the pier. The pier was built in 1921, so it will celebrate its centenary shortly. It was built to replace the longer pier that had been used during the ports heyday. After relaxing at the beach it was time to meet up with the family. 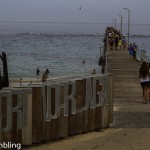 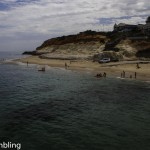 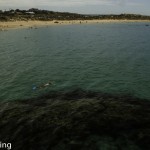 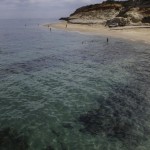 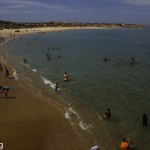 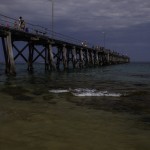