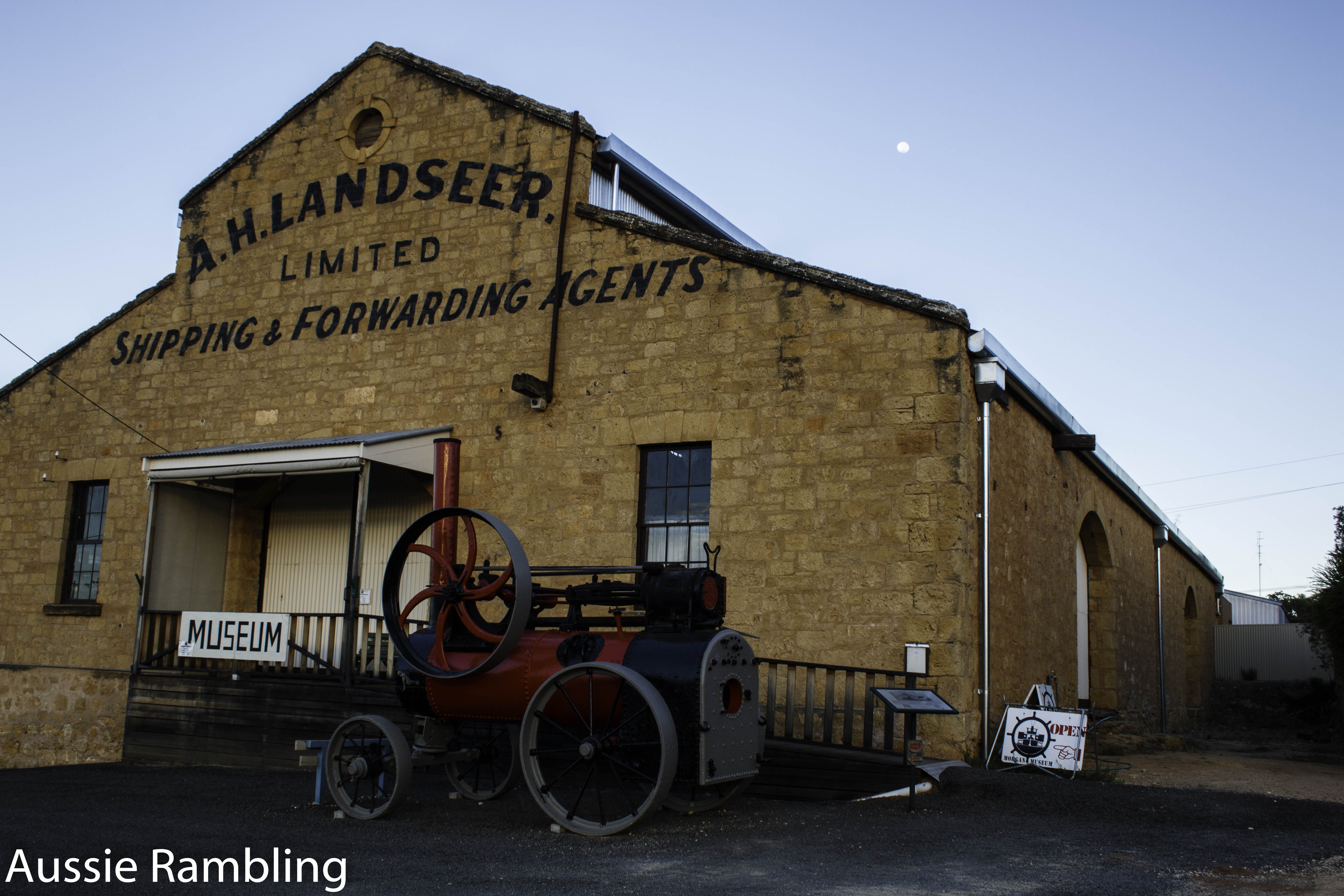 It was going to be a scorcher today, with the temperature for the area to be 41, and with Morgan to be a couple of degrees warmer as it is in the valley. So I got up early, it had been a restless night sleep as it had been warm and went for a wander around town.

Morgan is a beautiful town and as you walk around, nearly every building has a plaque and story to tell. The town has been through a couple of different eras, with both the paddle steamers and the rail. As Morgan had both and was the busiest own outside of Adelaide with 6 trains per day coming to the town, which is where the paddle steamers and barges would be loaded.

After walking around town, we had breakfast and I took Karen on the cliff notes version of the town. We extended our stay for an extra night and promptly took up a position in the pool for the day.

The best thing you can do is to check out Morgan for yourself, it is really worth the visit. 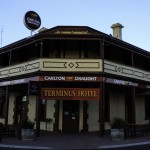 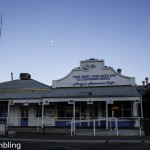 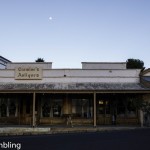 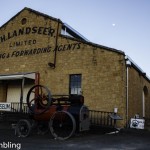 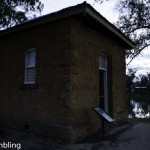 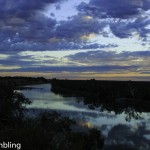 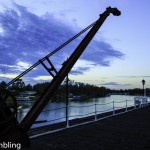 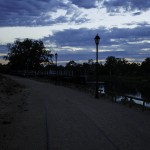 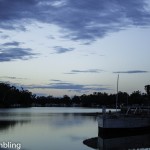 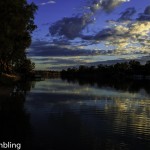