Morgan via Waikerie and Cadell 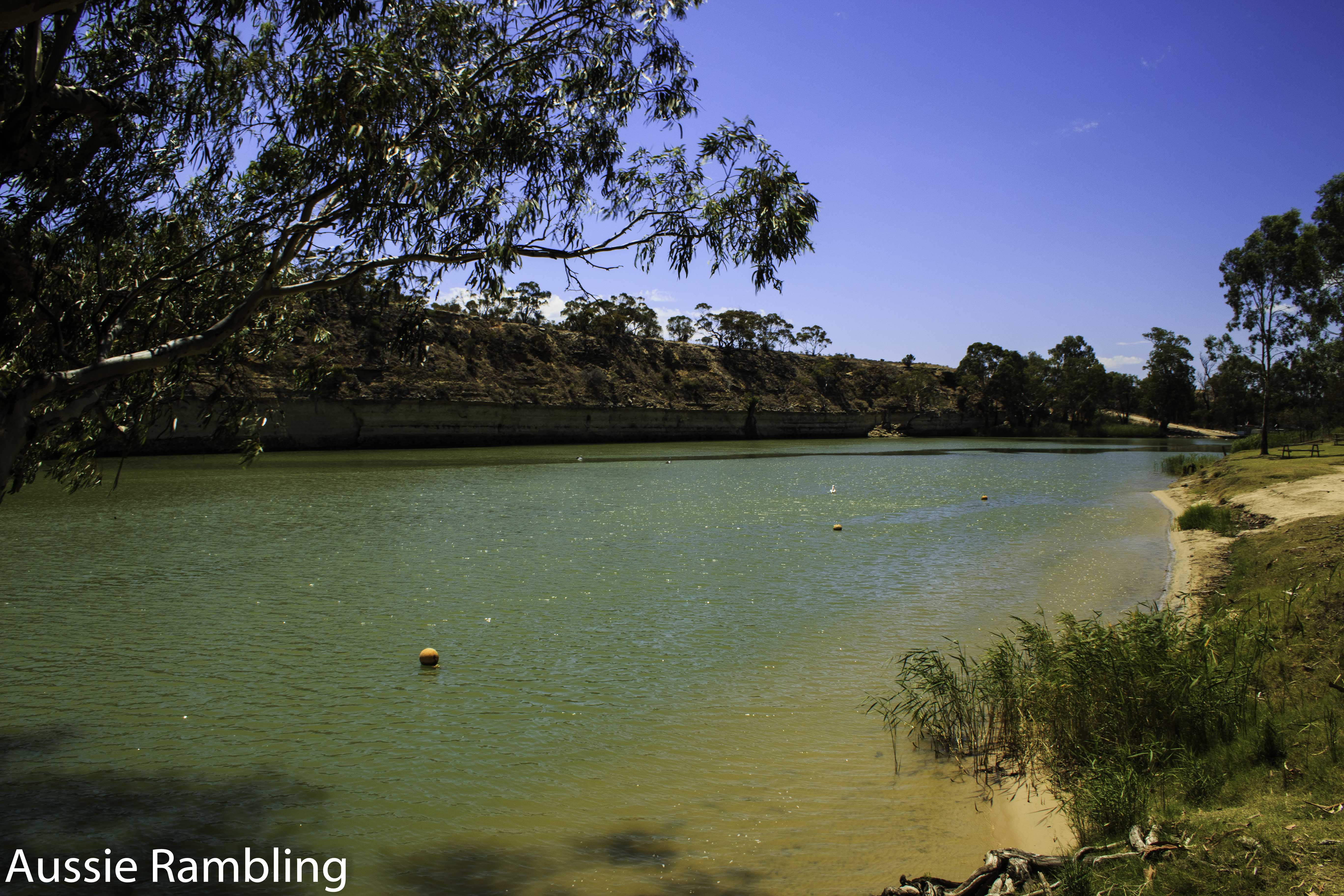 Well after a spectacular sunset at Lake Bonney, it was time to continue the adventure along the Murray River. We took a little detour before we went to Waikerie, just to see what was at the end of the road and we were rewarded we a nice view of the Murray. 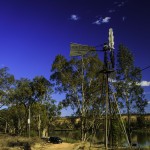 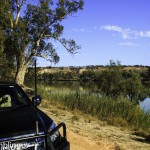 So we continued to head North West to Waikerie, where we stopped in at the Nippy’s factory to have a look and purchase some morning tea. We had morning tea on the river, watching the ferry take the vehicles across the river. We also admired the Murray River Queen that is moored on the river and acts as a hostel. While we have morning tea, we checked our email and found that a client of ours needed a little bit of assistance. So we made the park our office, it was a beautiful day to be outside and a pretty good view. It is certainly better than the windowless offices or the cubicles we have had in the past. We drove past the chocolate shop, which took all our self-control not to stop and sample, it has been two weeks since we have had any chocolate. 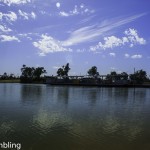 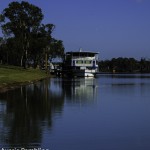 We continued along the Murray following the less travelled roads. Our next stop was Ramco Lagoon, the reflections looked amazing and we had to stop. After about 20 minutes of photos, none really captured the beauty of the place. 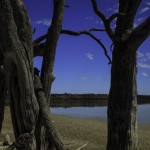 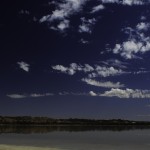 Lunch at Cadell; we made our way down to their swimming spot for a picnic. The swimming spot is absolutely beautiful with one side having the Limestone cliffs and other side the having the shade of the river gums. The temperature had snuck up to about 35 degrees, but with a nice breeze coming down the Murray it was very pleasant. There was a short stop after lunch at some form of interpretative display and then some old ruins. We travelled the last 10kms, without seeing the Murray as we followed the road, through the stony fields. 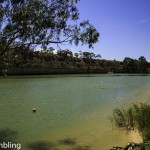 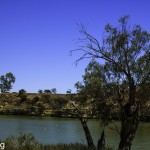 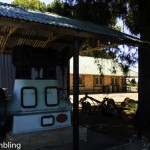 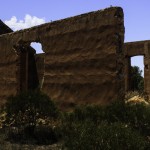 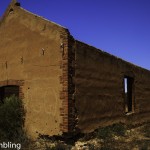 We reached Morgan, which required us to cross the Murray on a ferry, which made Karen very happy. We checked into the caravan park, which allocated us the site right beside the pool. We set up camp, as quickly as possible and then spent the rest of the afternoon in the pool.