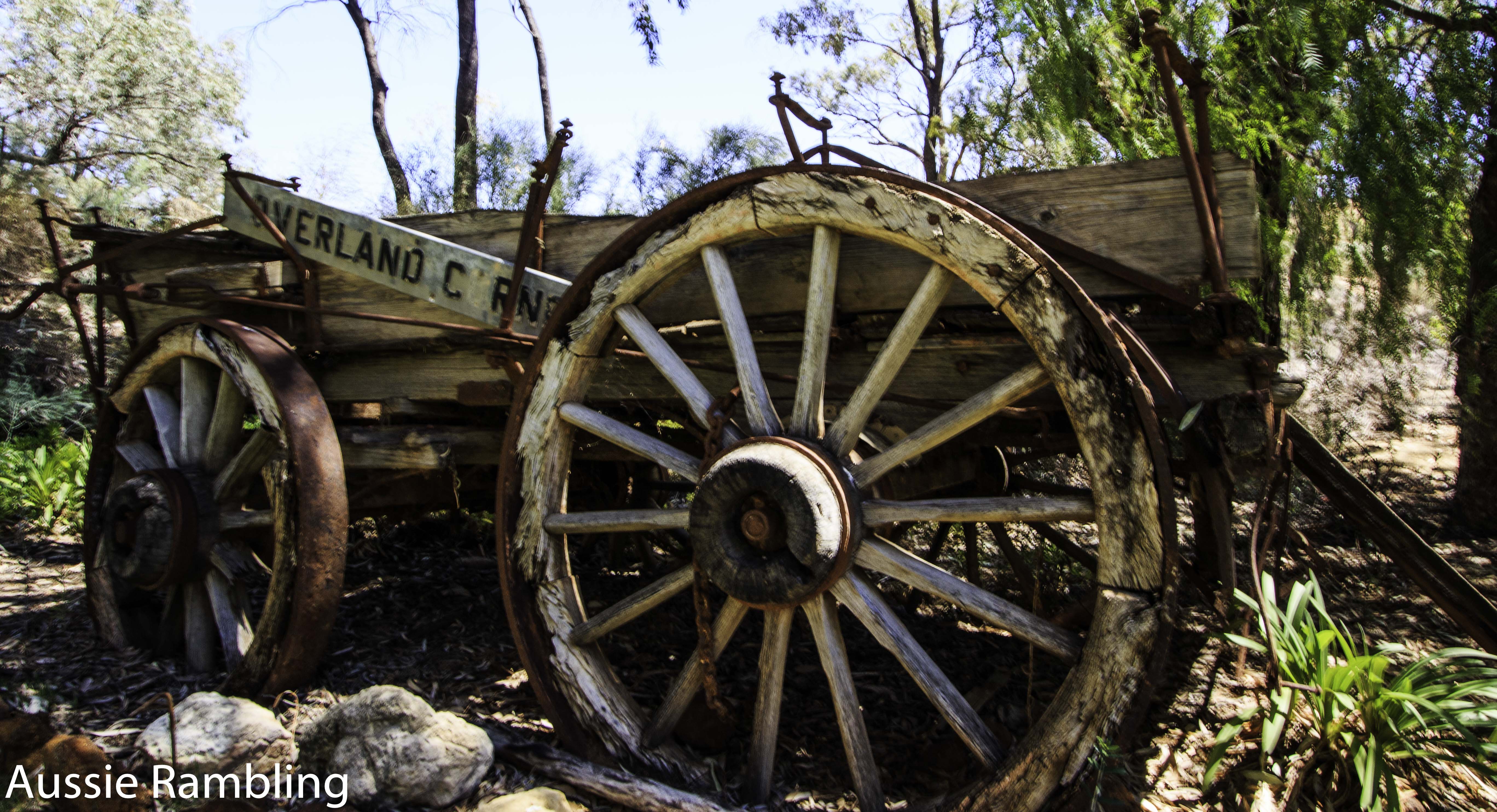 It was time to catch-up on a few admin tasks, one of those was the blog and the other was the laundry. Unfortunately, I haven’t found a way to automate it (I know it’s just the machine), if anyone has a way please let me know. After a couple of hours we hatched the plan to go to Overland Corner for lunch.

Overland Corner is a pub that was built in the 1850’s, as it suggests it was a corner but was really the shortcut to skip a large number of bends in the Murray when travelling between NSW and the Adelaide Colonies. Paddle steamers often use to stop here as well when travelling to Renmark. The clientele were mainly the drovers and bullock drivers, most of the bullock drivers were children of between 8 and 12. Once they reached the age of about 12 and their feet could reach the stirrups they learnt to ride and became drovers. The introduction of road and rail started the new story of the pub.

The pub is a very well preserved and is full of character; we had lunch sitting in the beer garden admiring the historic hotel and the other museum parts. The food was very nice on a beautiful day with local beer, one from the Woolshed Brewery and one named after the Overland Corner Hotel. The hotel has been many things overtime as it was de-licenced as a hotel in the 1880’s, where it then functioned as a General Store and Post Office. The museum has many interesting artefacts including the original organ played on Friday nights. 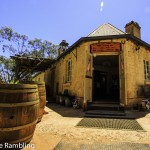 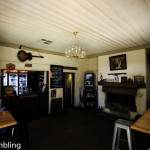 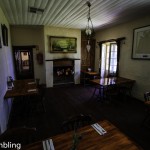 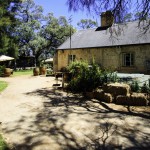 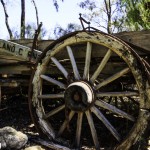 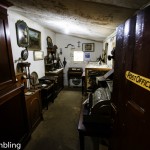 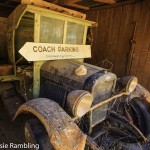 After our stomachs were full it was time to make our way back to camp. We took a different way back along some dirt tracks and then made our way to the north side of Lake Bonney. There we found some ruins of the Old Lake Bonney Hotel; it is now looked after by the National Trust. This was another watering hole for the drovers when they were heading towards Renmark, it would be about a days walk from the Overland Corner Hotel by the Bullock Teams. SA has the most ruins of any of the states. it is a harsh land. Most of the ruins we have seen have been from stone, as it was available locally. We haven’t seen many trees away from the Murray since we crossed into SA. 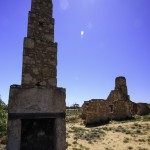 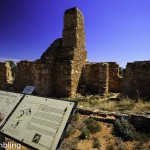 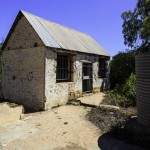 As it had been a warm day, we went back to camp to go for a swim in Lake Bonney and relax. After the swim it was time to get ready to pack as we leaving in the morning. We did manage to take a few photos of the sunset though. If you look at the last night time photo, you will see some ghostly pelicans, these are working together to push all the fish in one direction, there was a pack of 8. 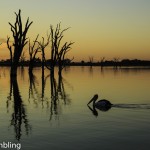 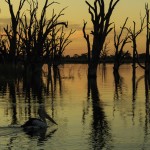 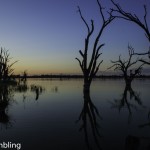 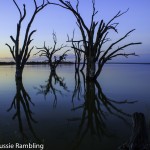 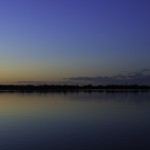 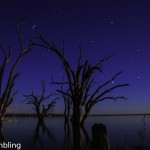