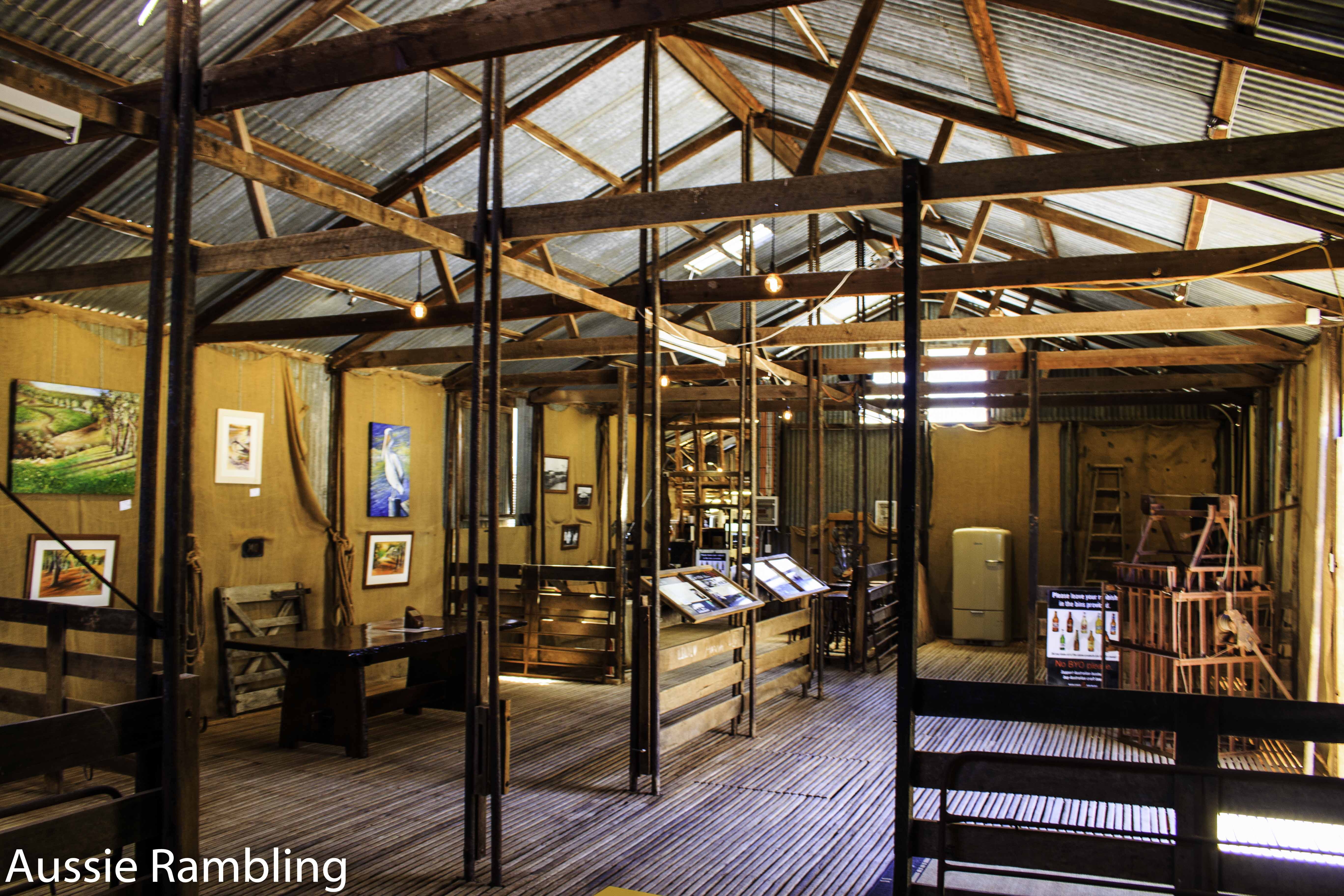 We awoke to another cloudless day that the area is renowned. We had a brief look through the pamphlets that Karen had taken from the information centre. We then decided to do the tourist drives around Paringa, SA as they were the furthest away at 50kms.

So we headed towards Renmark and the hooked a right and crossed the bridge into Paringa. The bridge had initially been built for rail and then had the road added later. Customs house was our destination which was another 31kms away. It was at the end of the road. Customs house was initially built to collect taxes prior to federation. Apparently this one collected only a small amount and just made sure the cargo was bonded until Renmark for payment. The customs house is now a business where you can hire houseboats from to travel the river.

So we headed back to Paringa, exploring a couple of dirt side tracks looking for the cliffs along the Murray and maybe an undiscovered wreck. No such luck on the wreck but we did spot a few emu’s as we went to visit one of the locks.

So we left the Emus to wander in peace and again headed back. On the way out we had spotted a sign for the Woolshed Brewery. So we turned down the road to investigate. We turned into the driveway, to see a couple of tin sheds and a vat, where the sign said tasting this way. So we wandered into the tin shed, which turned out to be the old woolshed. It smelt like an old wool shed and you could see through the floor. It was such a pleasant surprise and the museum was beautifully laid out. After browsing the gallery and the museum, Karen needed a beer to taste, so it was another tasting paddle, which held 3 beers and a hard lemonade. Once you left the bar and walked out onto the deck, it was overlooking the Murray onto the cliffs and the houseboats had moored alongside. We got a few recommendations from the couple we shared a table for the Overland Corner Pub and some things to see in Goolwa, where they were from. While Karen enjoyed the beers, I went for a walk around the grounds. The original cottage is still standing which you can have a look around. 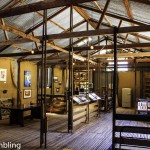 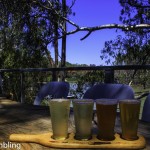 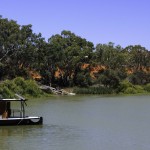 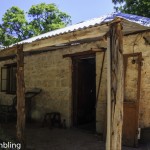 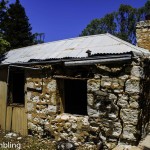 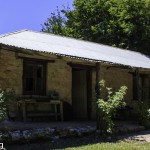 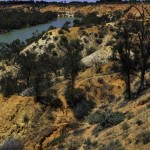 Cliffs along the Murray, Paringa, SA

Back to wandering through the countryside we saw a sign for the cliff lockouts, so we had some lunch by the river and had a look around. It is another startling reminder how much the Murray has changed on our trip from the little stream at Corryong and Biggara, to the wide river cutting its way through the countryside creating massive cliffs.

Back to Paringa and we stopped to have a photo at the black stump, it is apparently the largest of the 11 stumps in the country. It was found by Frank Turton (aka Chookman) in 1984, and sailed to Paringa using a two stroke boat engine it took 40 days. Frank later became Chookman and had success as a Country Music Singer with Chickens on his head as he plays. We then popped across the road to Possums Pub, which has a link to Possum who just gave up everything and walked into the bush. 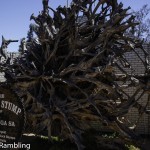 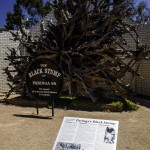 After a quick drink it was back to the river, where we went past another Lock. It had a barge called the Bunyip, which had apparently burnt on the river so this must have been a replica. The barges were the work horses for the irrigation projects in Renmark.

We made our way to Berri, via Lyrup where we crossed the Murray on a punt. Lyrup was a tiny little town that borders the Lyrup National Park; it is only a few houses so we pushed onto Berri. We drove through Berri and along the River for the tourist drive and I climbed the water tower for the lookout. Berri is really the commercial hub for the area, but it is very scenic. We went underneath the bridge and into the national park, where we had a look around which then came out not far from Glossop. We stopped at the Berri Wineries which is now owned by Accolade Wines, a huge conglomerate. We bought two bottles of wine from the Cellar Door at less than $14. 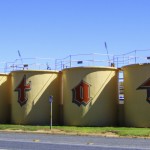 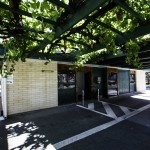 Then it was back to Lake Bonny for another spectacular sunset.