Aussie Rambling > Our Adventures > Murray River > Dirt all the way

Dirt all the way 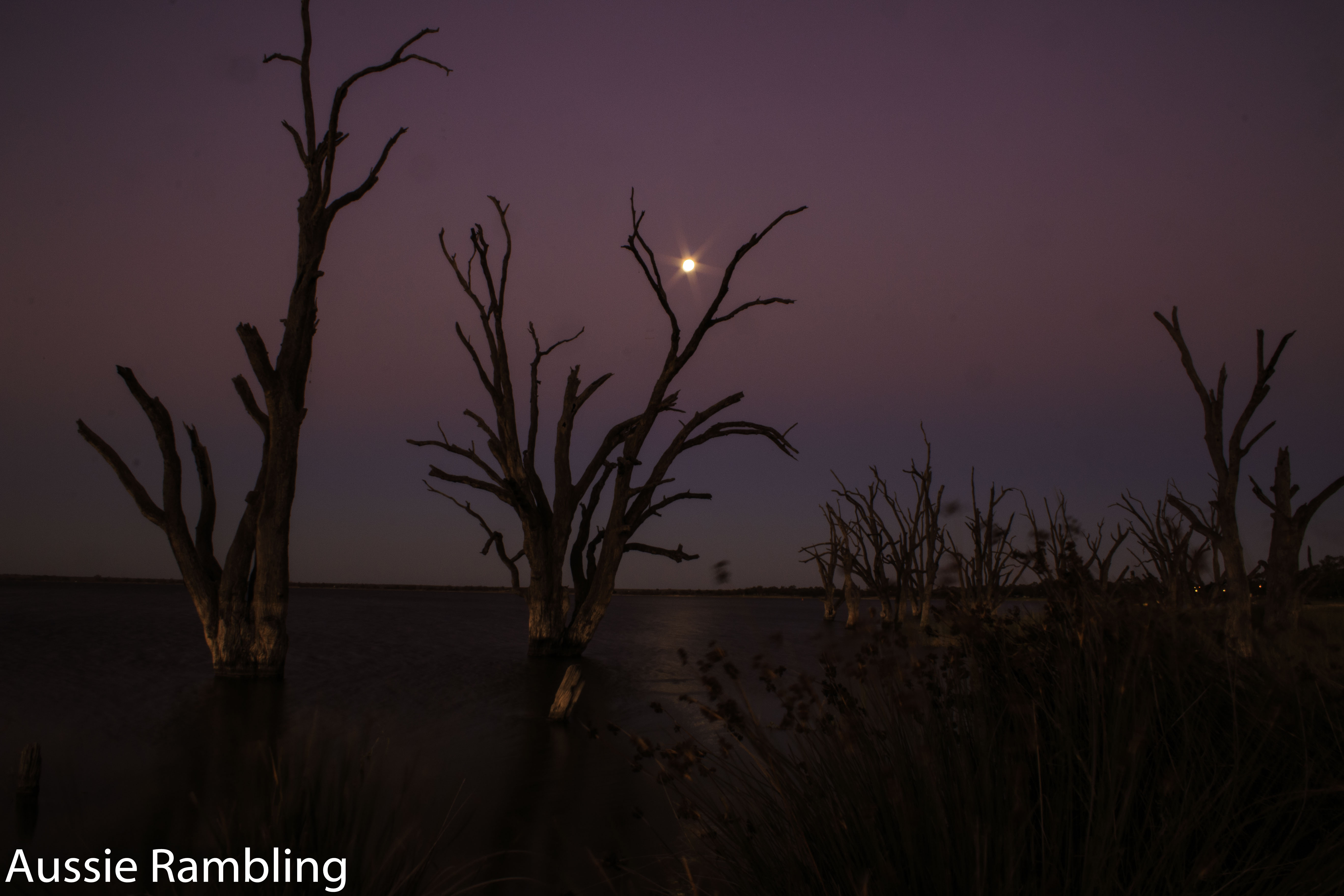 After 3 nights at Mildura, we bid farewell to continue our adventure down the Murray. We had enjoyed our stay and also met some nice people. A couple we met even ran the Underground Motel at White Cliffs NSW, so if you are in the area drop in and say hi.

We had mapped our route to take the alternate route to Renmark via Lake Victoria. With the route we had chosen there was at least of 130km’s of gravel, we were looking forward to a serious shakedown of both Molly and Matilda. We packed up early and hit the road, following the Silver City Highway until 5kms past Wentworth. As we passed Fort Courage, the road came to an intersection both were gravel. So we deflated the tyres to a more suitable tyre pressure for the gravel and selected four wheel drive. We chose the road to Renmark via Rufus River as it appeared to stay closer to the Murray and went to the south of Lake Victoria.

As we drove along the road, you can see it was reasonably well used and well graded. We continued down the road for about 30 minutes, when we came to what looked like a nice campground by a weir over one of the creeks. So we turned off the road to have a look-see, it was a nice camp ground that had a couple of campers already set-up. We turned around, drove back over the bridge and continued back on our way. After 40km down the gravel road we came to Rufus River and Lake Victoria Weir. A beautiful spot, with a little town, I think it was more established for the SA water people who manage the catchment. We stopped at the weir to have a look at the information boards. 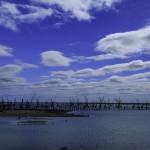 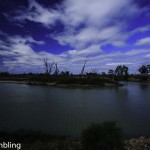 Reading the information boards we learnt that the Rufus River was named by Charles Sturt, after one of the redheaded men in his troop. As they paddled down the river they met many of the indigenous people, with Sturt reporting in the area that they may have met more than 200 per day. The Rufus River Massacre occurred in 1841, apparently 35 were killed and 16 were injured. We sat by the weir for a little while watching the cormorants and pelicans catching lunch from the base of the weir.

After morning tea, it was time to continue on the way to Renmark. After about another half an hours driving we came to the NSW and SA border. We stopped for the obligatory photo and to read the signs. We also learnt that they had moved the border in the past after more accurate surveying. When you cross the State borders you are not permitted to take fruit and vegetable into other states, so we ate our two oranges and deposited a couple of tomatoes in the quarantine bin.

Further into SA, we started to see more wildlife. The first we spotted was a mob of kangaroos, bounding down the road and time for us to slow down. Mental note for future, have the GoPro taking pictures on the dash, we could then have shared the photos. We stopped at a notice board for a National Park and had a look at all the various pieces of information on the Riverland and how they are planning to improve the habitat for the frogs and other wildlife.

After 144kms on the gravel we reached North Renmark and the bitumen. We were sad the gravel ended as we had enjoyed the ride both Molly and Matilda had performed well. We had about 10kms to go to Renmark rather than get the compressor out, we chose at a nice leisurely pace into town and enjoy the scenery. We pulled into the first service station and inflated the tyres back to highway pressures and set-off for the river for a spot of lunch. After lunch we walked the 200m up the river to the tourist information and checked out the old Argo barge and the PS Industry as we passed. 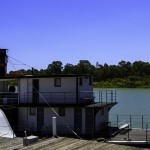 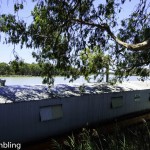 After reading about the river and learning about how Renmark was the first irrigation community established. We also learnt that the Chaffey’s also established Renmark, as a dry community. More than a dozen sly grog shops appeared and to try and eliminate the drunkenness, they formed Australia’s first cooperative for the club. With more than a handful of brochures we left the tourist information centre and headed to Lake Bonney which is at Barmera.

We booked into the Holiday Park and asked for a lakeside site, we weren’t disappointed with no one between us and the lake side. We parked the camper across the slope so we had a level patch of ground, but it also meant we could sit anywhere under the awning for a lake view. It was then time to sit down and watch Mother Nature perform a show. 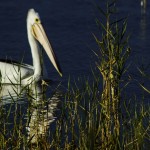 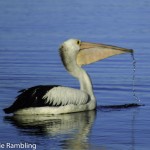 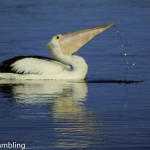 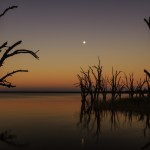 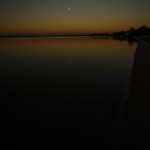 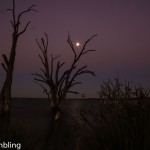 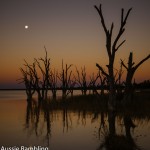 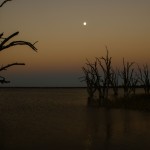