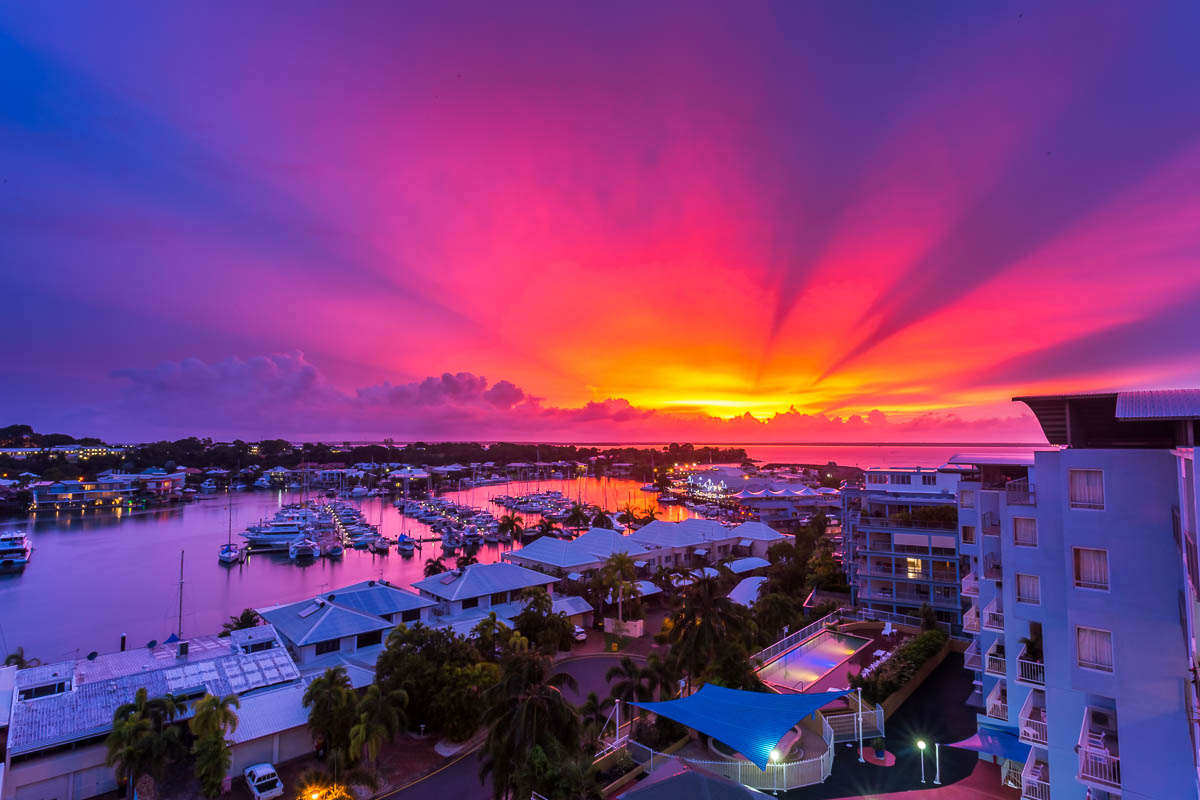 Starting again, and picking up the pen and paper, or at least hovering over the keyboard, has been a while in coming. The last blog post we wrote was just after we survived a terrible blip on our horizon, but survive we did, and here we are.

The fantastic news for those that have been wondering is that it has been eight months since Karen’s visit to Royal Darwin Hospital, and she is doing really well. If life is not quite normal in the conventional sense it is our normal for the moment and we are getting on with it. The better news is that finally some new hips and knees are in the not too distant future as is some good pain relief.

It’s now past the end of the year, which is the usual time to reflect on the year that has been, but for us looking back over last year it has been some of the best and definitely the worst moments that we have had. So now in the new year and knowing we still have some challenges ahead of us, we are determined that we are going to put those bad moments behind us, so that they can fade into the past where they belong. We want to ensure that when we look back at the end of this year, over the past two years, the balance will definitely be in favour of the incredible journey we are on.

So since what we now darkly refer to as the ‘incident’ we have actually had a fantastic time continuing to discover Darwin and surrounds. We have met some lovely people and made new friends as well as saying adieu to other friends who have headed off in a different direction to us, for the moment.

Although very early on, we had decided to stay in Darwin for a good 12 months, it was hard moving from the Howard Springs caravan park, and leaving friends and the conform zone it had become and locating a suitable place to live while we faced our first wet season in the north. We had a few must haves, and they were no stairs as Karen can’t climb them, so either ground floor of a building, a place with a lift, walking distance to town for Graham to get to work, as well as somewhere to park Molly and store Matilda safely and securely. Nice to haves included furniture (we could have ‘camped’ in an unfurnished place), and access to a swimming pool for Karen. If anybody is interested, it’s not cheap to rent in Darwin, but it wasn’t exorbitant compared to other places, and the first inspection that Karen went to was at a little apartment in a building on the hill at Cullen Bay. There were other apartments also, and some were much nicer and better laid out, but I think that Karen had already made up her mind once she had seen the view out over the marina from the little balcony. And here we are. We couldn’t be happier (except if somebody just gave us money instead of us having to work for it!), at Cullen Bay.

Our first night in the apartment was on the Sunday of a long weekend, and guess what? You cannot have power connected in Darwin on a weekend without paying stupid amounts of cash to have it done. Lucky we are campers, we hooked up the Ark pack, so we had lights, 12v TV and a fridge, and popped the solar panels on the balcony to keep the power levels up for a few days until we got hooked up to the grid on Tuesday. So we camped in our apartment, pulled out our special toasting glasses and watched our first sunset at our new home in Cullen Bay.
So much else has happened in the ensuing months, our discovery of new places, new friends, good food, camping, and lots of laughter and visitors, and waving friends off from Darwin to continue their own journeys and our first visitors from home.
Back on track now and getting out and about, we would like to continue sharing our adventures with you all.