Looking on the bright side 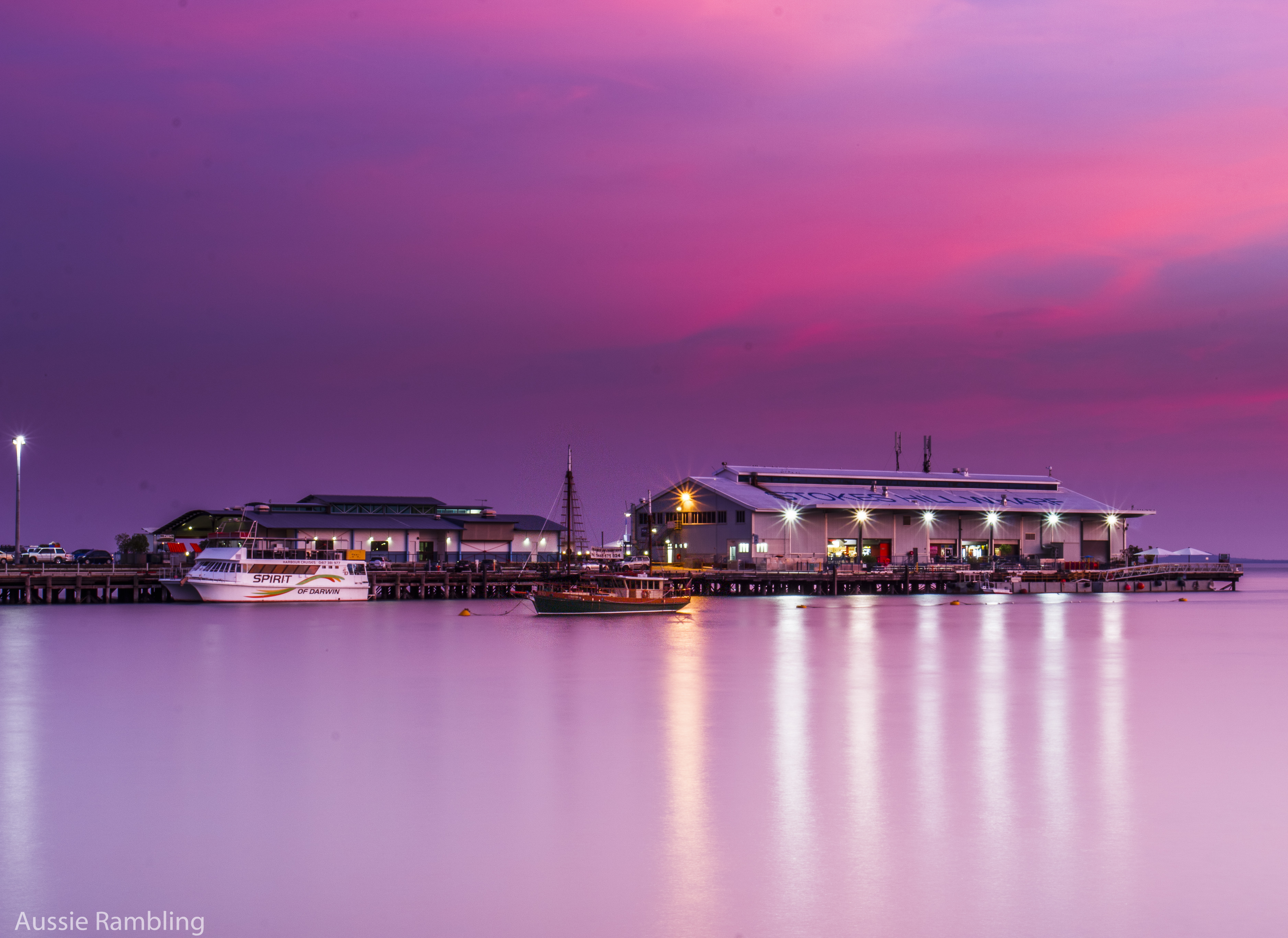 Aussie Rambling was our dream, and enjoying ourselves, finding the most beautiful places in Australia, meeting kind, interesting new friends, and trying to see the best in things is the way we have chosen to travel.  We also decided to take this path while we are still relatively young and although this means that we need to ensure we have an income, we did not hesitate to set off after many years of dreaming and planning.  The biggest issue that we had to deal with was that Karen is in need of a couple of new knees and has a painful hip with restricted movement.  We figured that we would follow the sun and keep warm to minimise pain, do the best we can, and when we can we would look at organising the required medical procedures.  It has been challenging that Karen hasn’t been able to access all the places that we would like, but life isn’t perfect and we work as a team and have an awesome time despite dealing with these issues.

We love capturing the beauty around us, and are constantly attempting to do this with our photos.  It is wonderful to be able to share these with others, we have so much splendour around us, that sometimes we forget to look for it.  We hope that our photos reflect the amazing places that we visit.  Again, life is not perfect, but with so many exquisite places around us, we enjoy these as much as we can, and continue to look for more moments, and scenes to capture and share.

We are sometimes accused of not fully reflecting what is around us, as things are not always wonderful, and things do not always go to plan.  That is true, but if you don’t concentrate on the bad things they lose a lot of their impact, and the happier moments shine through.  That is until really really bad things happen.

It is only just over a week now that we had a really bad thing happen, something that couldn’t be put to the side and moved on from straight away.  Karen suffered a major health issue.  This involved Graham dragging her off to the doctors where she was loaded straight into an ambulance and sent off to Royal Darwin Hospital.  It was a close call, and if we had have been travelling in more remote climes the outcome may not have been so positive. The ED (Emergency Department) at the hospital didn’t miss a beat, and set to work diagnosing, treating, testing, treating her until things were settled enough to transfer to ICU (Intensive Care Unit).  The ICU team were just amazing, the teams of doctors and nurses ensured that the best treatment was being received.  It certainly provided a high level of comfort to see such a caring and professional group of people looking after Karen.  So many tests were run, and future plans laid, there was never an opportunity to not feel positive about moving forward and planning for a recovery.  Once treatment was begun, Karen improved in leaps and bounds and was transferred to the wards after four days in hospital.  The care in the wards was different, but just as caring and there was a window, looking directly out over the Timor Sea, where sunset could be appreciated from her hospital bed.  After a few days of not being able to see the sunset, it was the most magnificent one ever.

Life will not be quite the same for a while as some treatment needs to continue, and for a short time getting around has become that little bit harder.  What was needed was a new perspective on this, so we now have a new travel buddy, she has been named ‘Scooby’.   She is a mobility scooter, just a little bit different from the norm, and a new toy for Karen to enjoy.  We took her out for a wee test run to Parliament House and she works a treat, so watch out for future postings that include what Scooby gets up to.

A Positive from this is that we can highly recommend that if you are going to have a health issue, do it in Darwin, the care was exemplary.

Did you know that the Royal Darwin Hospital is a replica of the Canberra Hospital?  Including the snow caps over the windows.  They function beautifully as shade from the sun, still allowing you to see out.

Once Karen was allowed to go home, we thought we would take Scooby on a trip into Darwin and the NT Parliament for an explore. 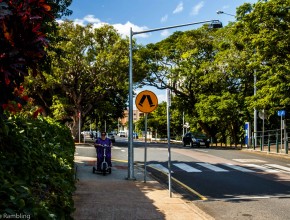 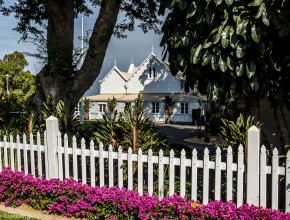 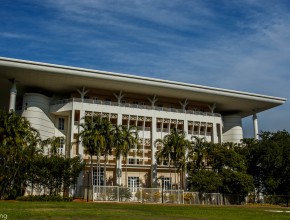 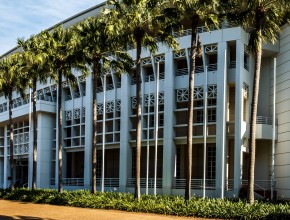 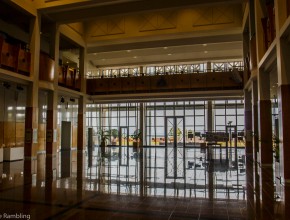 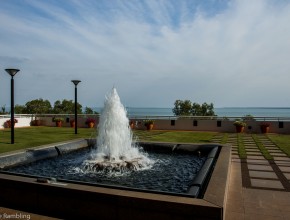 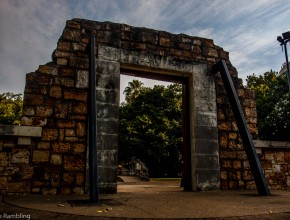 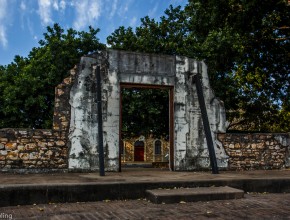 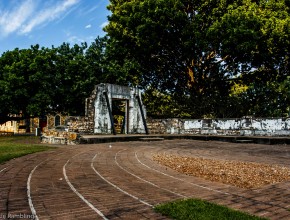 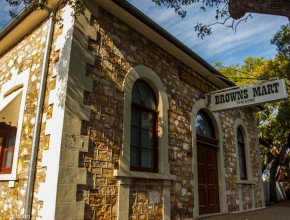 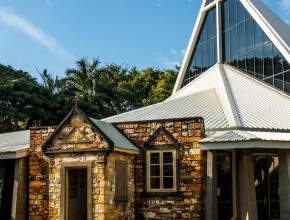 2 thoughts on “Looking on the bright side”